Aston Villa vs Southampton: There will be plenty of goals in Birmingham 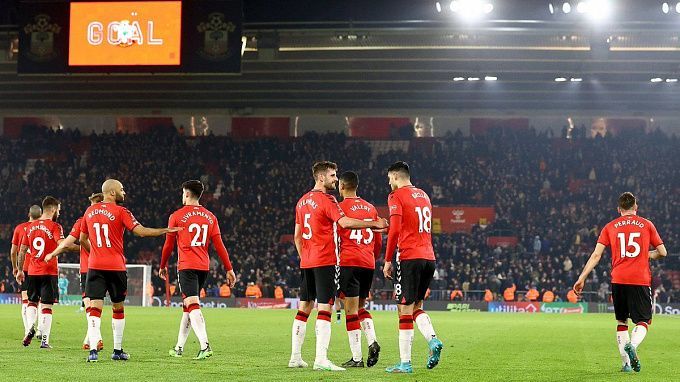 Aston Villa will host Southampton at home. This encounter will be part of the 28th round of the English championship. Will the Birmingham side be able to stop Hasenhüttl's side?

Aston Villa broke their losing streak in the EPL last weekend. Before the 27th matchday, Steven Gerrard's side had picked up just one point in three games. They drew with Leeds United (3:3) and lost to Newcastle United and Watford (0:1). Last week, the Birmingham side made a successful trip to Brighton and were 2:0 stronger than their rivals. Aston Villa has 30 points and is 13th in the English league table.

Southampton extended their positive streak in the English league. Last week, the Saints hosted Norwich City, one of the main underdogs of the current campaign. Ralph Hasenhüttl's side scored unanswered goals in that meeting. With 35 points, Southampton sits ninth in the EPL table. This week, the Saints beat West Ham 3:1 at home to reach the FA Cup quarter-finals.

At this stage of the season, Southampton looks like the better side. Hasenhüttl's side has scored 11 points in their last five EPL games, with only Newcastle United's performing in that period better. The Saints are now in great form and will try to extend their winning streak in away games against Aston Villa. Gerrard's team will have to try hard to contain their opponents. For the upcoming meeting, we suggest considering total overs and many corner kicks.