Brentford vs Wolverhampton: The Wolves to take revenge for the first-round defeat 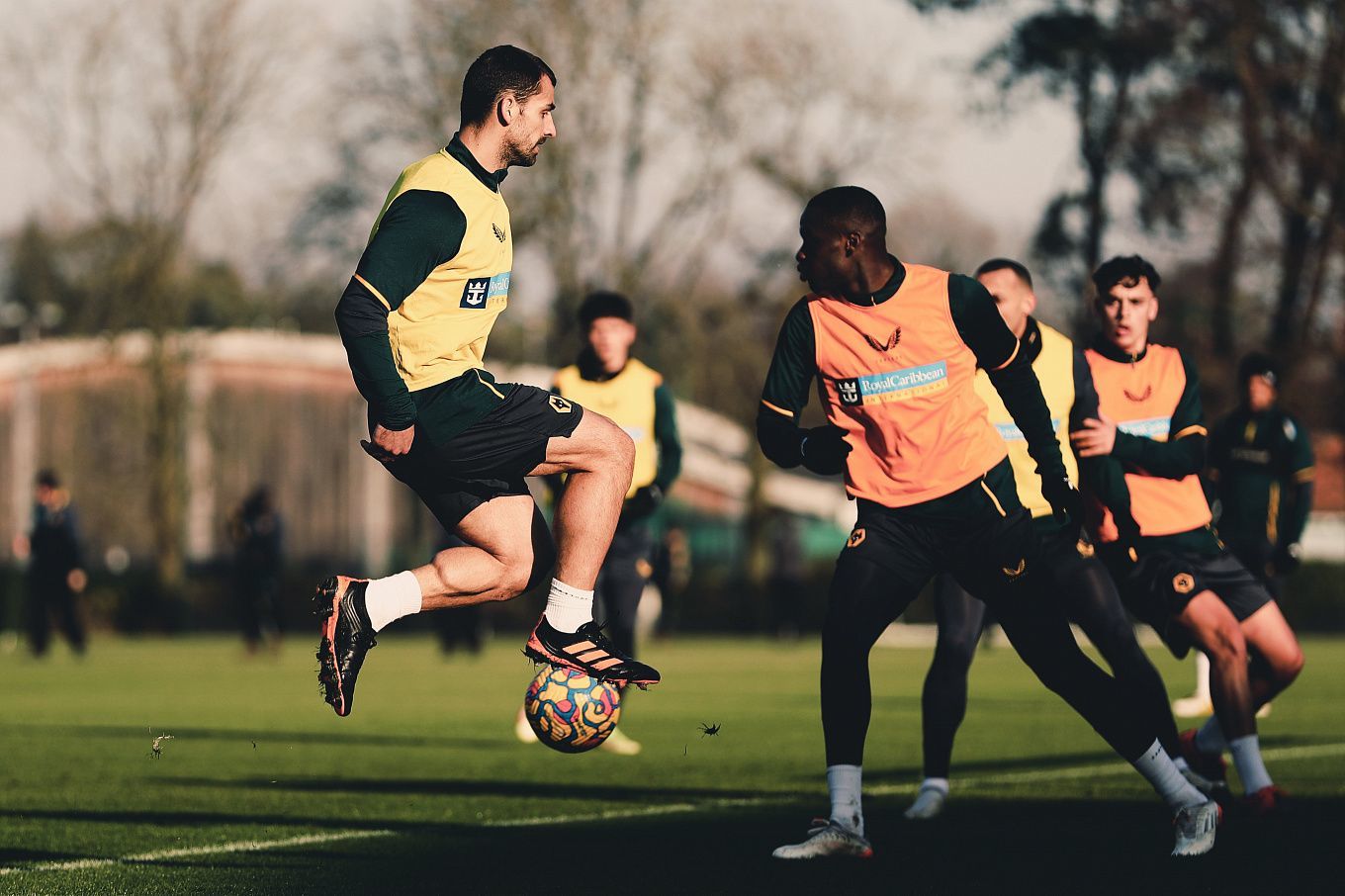 Brentford take on Wolverhampton at home. This encounter takes place on Matchday 23. Will Thomas Frank's side be able to recover from their encounter with Man Utd?

This week, Brentford play a rescheduled Premier League game against Manchester United. Thomas Frank's side was very active in the first half and missed some great chances to net the goal, but De Gea performed a great performance. Jensen will long be remembered for this game, who at least could have been the author of a double. In the second half, the Bees failed defensively and conceded three goals. At the end of the game, Brentford managed to score a goal of prestige, 1-3. Before that, the Bees were defeated by Southampton (1-4) and Liverpool (0-3). With 23 points, they sit 14th in the English league table.

Wolverhampton produced two positive results after their home draw with Chelsea (0-0). First came a confident performance at Old Trafford and a 1-0 win over Manchester United. Then, Wolves broke their scoring drought at home. The team led by Bruno Lage showed a good game against Southampton and outplayed their opponents 3-1. After 20 games, the Wolves have 31 points on their books. The team are placed eighth in the English league table.

In the first round of the current EPL campaign, Brentford successfully played against Wolverhampton at the Molineux Stadium. The main events of the match happened before the break, the Bees striking twice against the Wolves. For Brentford, Toni and Mbeumo were instrumental in making it 2-0. In total, the clubs met in 23 games. Wolverhampton have an 11-10 advantage in the number of wins.

In the current season of the EPL, Brentford, according to bookmakers, 19 times were the underdog of matches. Thomas Frank's team has only four wins in those encounters (five more draws and ten defeats). I believe the Bees will be unable to rectify this statistic, especially after a tough match against Manchester United. It will be very difficult for the home side to recover, with Thomas Frank likely to make a few line-up changes. Wolverhampton have been operating confidently in recent matches, and it is no surprise that the team has come close to a group fighting for fourth place.

Wolverhampton are a very different side to those who played under Nuno Espírito Santo under Bruno Lage. Wolves now try to operate more creatively, and often the team manages to mount some great attacks. I expect that Wolverhampton will take Brentford's first-round defeat in the English league. For the next game, I suggest considering the following lines: