Brighton vs Chelsea: Will the Blues get revenge for the draw at the end of December? 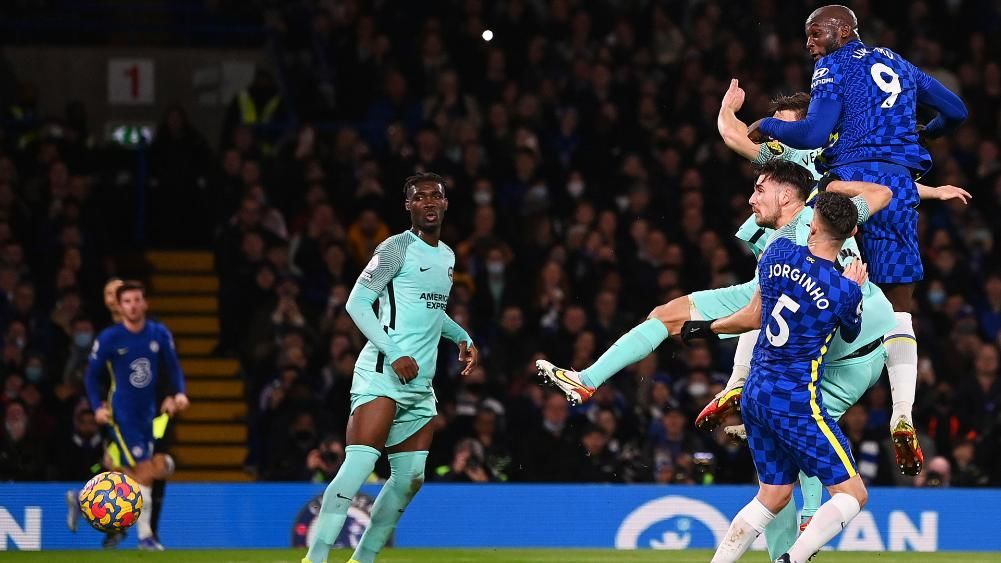 Three weeks ago, Brighton dropped an away game to Chelsea, scoring an own goal in the second half. Will the Blues avenge that disgrace, or will the Seagulls upset the London club again?

Brighton have not lost for the last four rounds in the league. In that period, the Seagulls have won twice and drawn twice more. Brighton have outplayed Brentford (2-0) and Everton (3-2). They also drew with Chelsea (1-1) and Crystal Palace (1-1). Thus, Graham Potter's men are ninth in the league table.

Last weekend, Chelsea dropped out of the Championship race after losing 0-1 to Man City at the Etihad. Chelsea were very competent defensively, but the genius of Kevin de Bruyne nullified all of Thomas Tuchel's efforts to neutralise the Citizens. On top of that, Romelu Lukaku produced a very poor performance, becoming the worst player of the match according to WhoScored. It wasn't for that that Roman Abramovich paid €115m. Thus, the Blues are 13 points behind Man City. That's the end of the story. In addition, Chelsea are just one win away from winning their last five games.

These teams had 17 official meetings. The head-to-head score is a resounding 12-1 in favour of Chelsea. Last season, Chelsea outplayed the Seagulls 3-1 away. However, there were zeros on the scoreboard in their home game. The draw came under Thomas Tuchel. The same result was repeated this season, but it was 1-1. Danny Welbeck answered Romelu Lukaku's goal in the 91st minute. And then Brighton outclassed the home side both in the number of shots and in possession.

We think the game will be very tense, just like three weeks ago. Brighton are in good form now, which cannot be said about Chelsea, who are very unstable. Therefore, we think the tactical battle between Potter and Tuchel will result in Total Under 2.5 goals for 1.72. We also believe that Romelu Lukaku will break away on the small team, as he can only score against teams of this class. The top-level teams are too big for him. We suggest taking 2.75 for the Belgian forward's goal.

Finally, we believe that we will see a late goal after the 76th minute, as Brighton often differ in this period (in 5 of the last eight games), including the compensatory time. Betway gives 2.20 for this betting option.