Burnley vs West Ham United: Another win for the Hammers in the EPL? 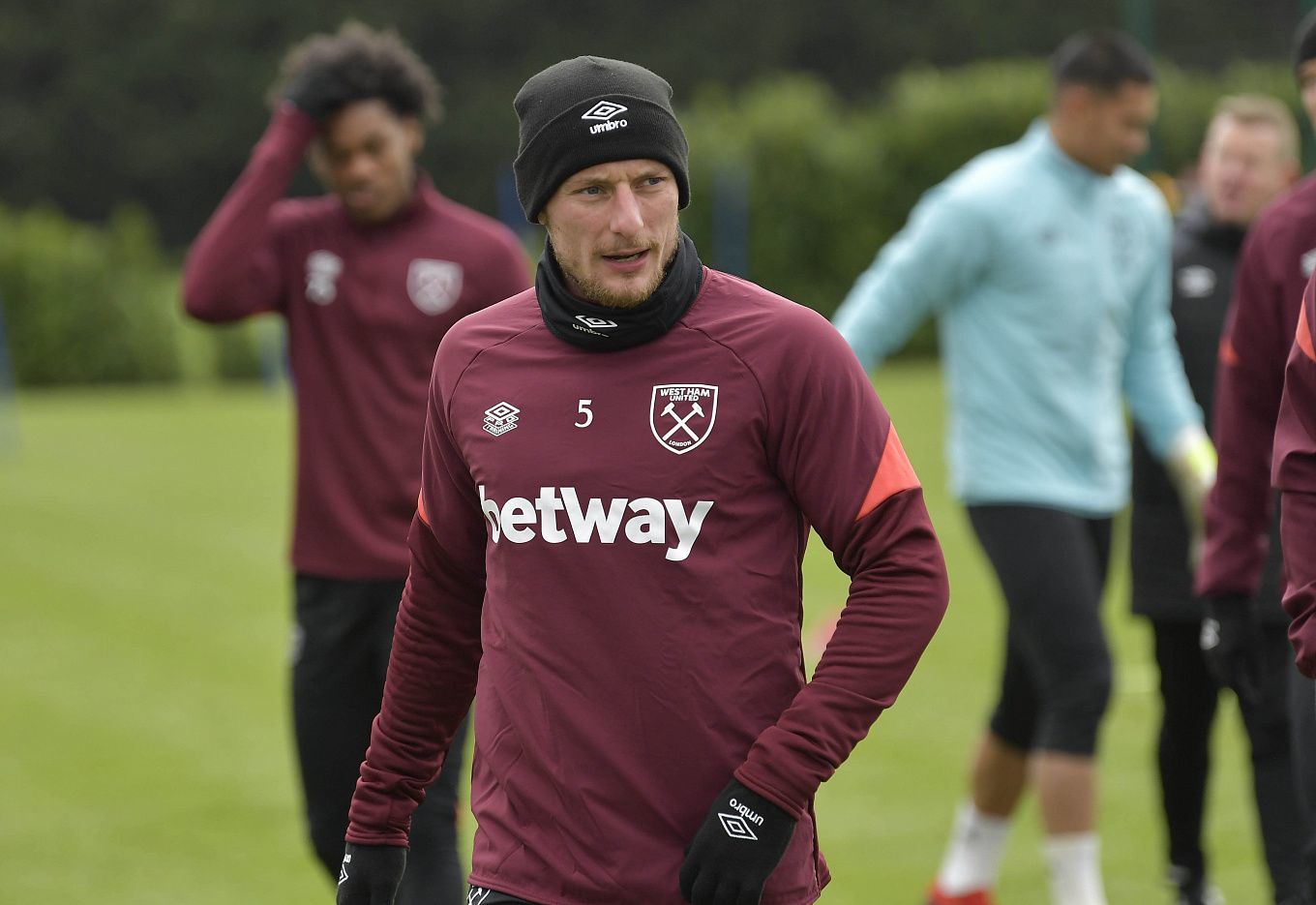 Burnley take on West Ham United at home. This meeting will be held in the 16th round of the championship of England. Can Sean Dyche's side put up a good fight against the London side?

Burnley failed to extend their unbeaten run in the English league last weekend. Sean Dyche's team played away against Newcastle United. In this encounter, Burnley lost 0-1. At the end of 14 appearances, the club has only ten points. Burnley are in the relegation zone - 18th place in the EPL table.

West Ham United are back on the winning track after a 1-1 draw with Brighton. David Moyes' side faces Chelsea in round 15. The Hammers had to score twice in their home game against the Blues. Masuaku scored the winning goal in the closing stages to make it 3-2. West Ham are currently fourth in the Premier League table (27 points).

West Ham United are considered the favourites for the upcoming match. David Moyes' side showed character against a top club again last weekend. This week, the Hammers lost at home to Dinamo Zagreb. The meeting in the last round of the Europa League group stage had no tournament significance for West Ham, as the club had already secured a playoff spot. Moyes rested the team leaders and rotated the squad a lot. I believe that the rested base players will be able to make the difference against Burnley, who have many problems in the current English Premier League campaign. You can bet on West Ham United to win and a total of more goals for the London club.