Leicester City vs Everton: a Win for the Toffees and Tons of Goals? 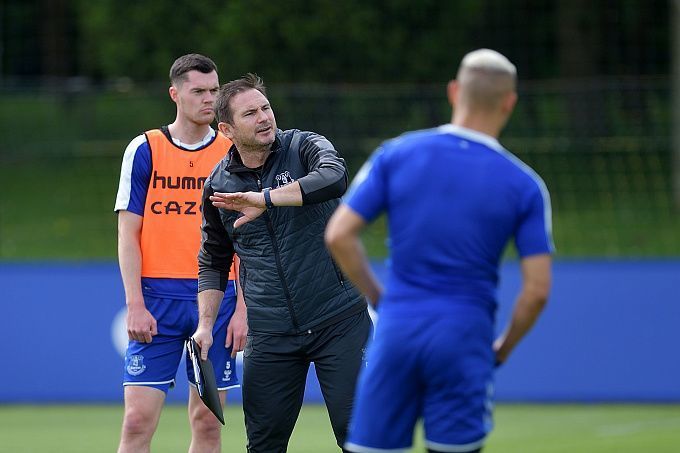 Leicester City will host Everton in round 36 of the English Premier League. Will Frank Lampard's team win and get out of the relegation zone?

Leicester City's last opponent in the English championship was Tottenham. As expected, Brendan Rodgers' team failed to gain points - a defeat of 1:3. The Foxes have 42 points. At the moment, Leicester is on the 11th line in the table of the EPL. This week Rodgers' charges played their return leg in a Conference League semifinal against Roma. The club was beaten 0:1 and dropped out of the tournament.

In the previous weekend, Everton had a sensation. On Matchday 35, Lampard's team faced Chelsea. In a tense encounter, Richarlison, the Toffees' forward, scored the only goal. Everton earned 32 points in 33 appearances. Despite that win, the Toffees remain in the relegation zone, 18th place in the standings.

Everton continue their struggle to retain the place in the English elite. The previous victory over Chelsea should have a positive effect on Lampard's wards and give them confidence. Leicester are back on their field after a tough away game against Roma and elimination from the Conference League. We believe that at this stage Everton look preferable, while they will definitely have more motivation.