Manchester City vs Brentford: Another Blowout for Thomas Frank's Squad 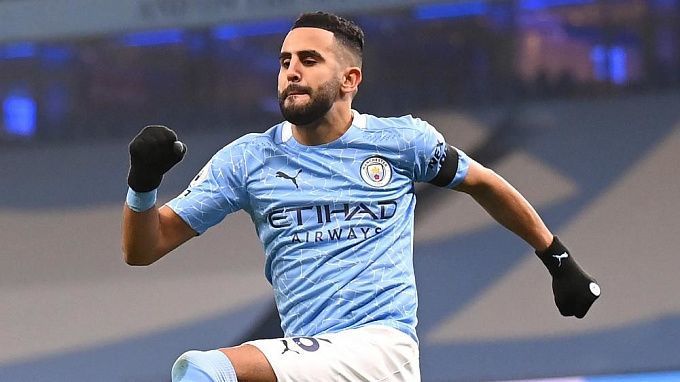 Before the break, Man City suddenly stumbled against Southampton. In the FA Cup, we were once again convinced of the strength of the Citizens. Now it is Brentford's turn to see their power.

Manchester City lost points against Southampton in a 2:2 draw in the last round. Thus, the gap from Liverpool is nine points, but the Reds have one game to spare. That's six points between them. Last week, the Citizens demolished Fulham in the FA Cup (4:1). The draw with the Saints looks very much like a one-time setback.

Brentford has given up a bit compared to the beginning of the season. That's why Christian Eriksen came to the rescue of Thomas Frank. The most Danish team in England became even more Danish. Still, Brentford goes with a series of five defeats in a row, including the FA Cup. In the EPL, the Bees lost to Southampton (1:4), Liverpool (0:3), Man United (1:3), and Wolverhampton (1:2). The Bees suffered a crushing defeat from Everton (1:4). Christian Eriksen arrived just in time. The London club is 14th in the standings.

Manchester City and Brentford met 14 times. With a slight advantage, the Citizens are ahead - 8:5. The match of the first round was played in late December. The close victory was celebrated by City (1:0). Phil Foden scored the only goal.

Since Brentford are hopelessly losing their last matches, except Wolverhampton, we believe that City will crush the Bees. The home team's victory with a 2.5 goal handicap.

We also believe that Riyad Mahrez will score again. The Algerian has scored three goals in two games this year. Therefore, for his goal, the bookmakers give odds of 2.05.