Manchester City vs Wolverhampton: Bet on corners and goals for both clubs 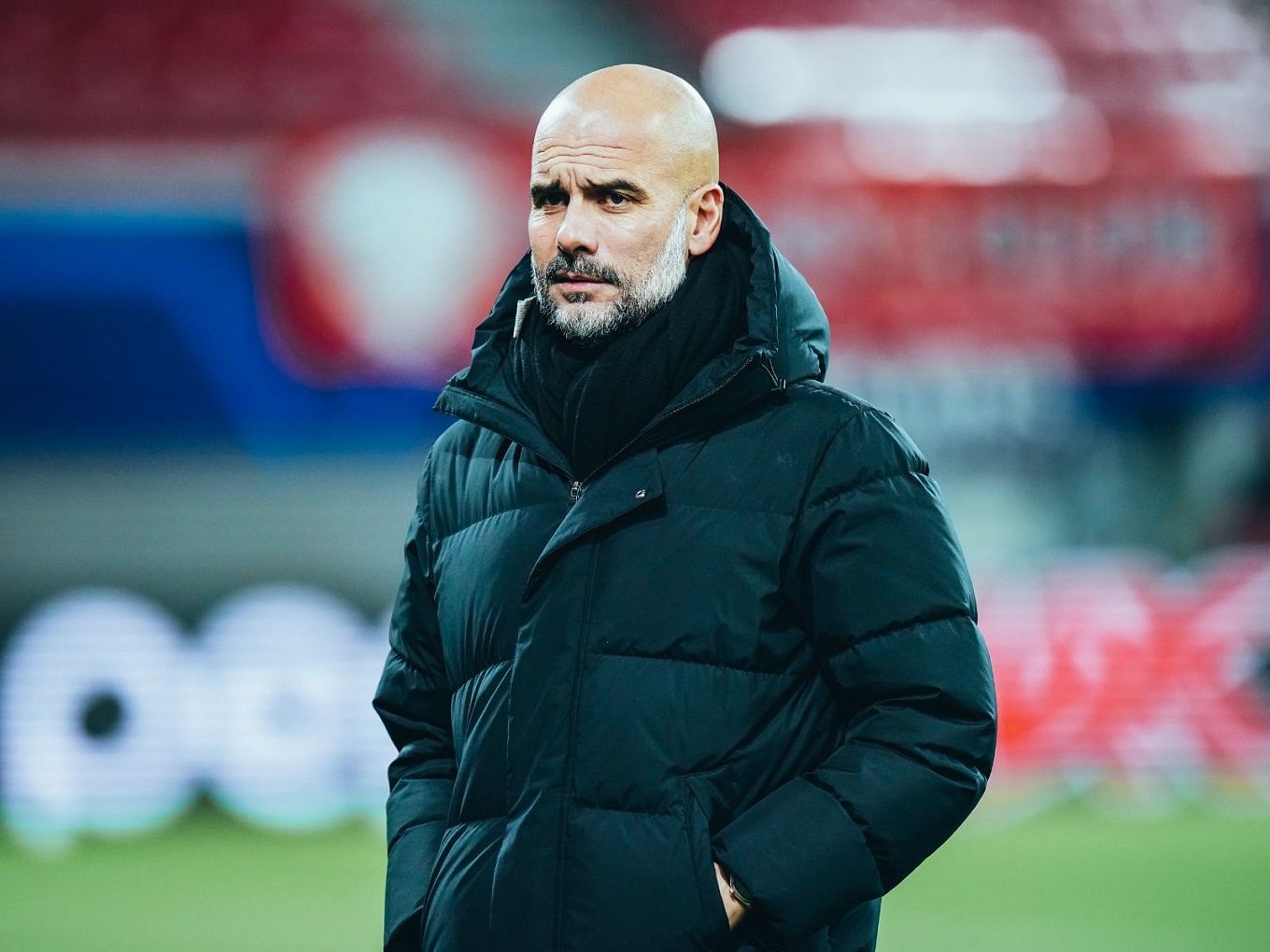 Manchester City host Wolverhampton on Matchday 16 of the EPL. Can the Citizens beat Wolves for a third successive fixture?

After beating West Ham United 1-0, Wolverhampton failed to produce any good attacking performances in the next three rounds of the EPL. The Bruno Lage-led side shared points with Norwich City and Burnley, with both games ending 0-0 on aggregate. The previous weekend, Wolves hosted Liverpool. For the third game in a row, Wolverhampton failed to score. The Wolves conceded a goal in the match’s closing stages and suffered a 0-1 defeat. With 21 points, Wolverhampton sit eighth in the EPL table.

Manchester City finally managed to mark a good game against the Wolves in the previous EPL campaign. In the 2019-20 season, the Citizens lost twice to Wolverhampton. Once again, Pep Guardiola’s side is the favourites for the match. This week, Manchester City’s representatives were unsuccessful against RB Leipzig and suffered a 1-2 defeat in the last leg of the Champions League group stage. The home side will try to make amends for that result with a good performance in the EPL. Wolverhampton will have a very difficult game at the Etihad Stadium.

It is worth highlighting that many corner kicks have been taken in most of Man City’s recent games. I do not rule out that Wolves will act very low in defence from the start of the game, and it will lead to many corners. I also expect dangerous counterattacks from the visitors. The team will try to catch the opponent at a mistake and break their goal drought in the EPL. We are expecting a very interesting match, on which I suggest to consider the following lines: