Manchester United vs Chelsea: Expecting a lot of goals? 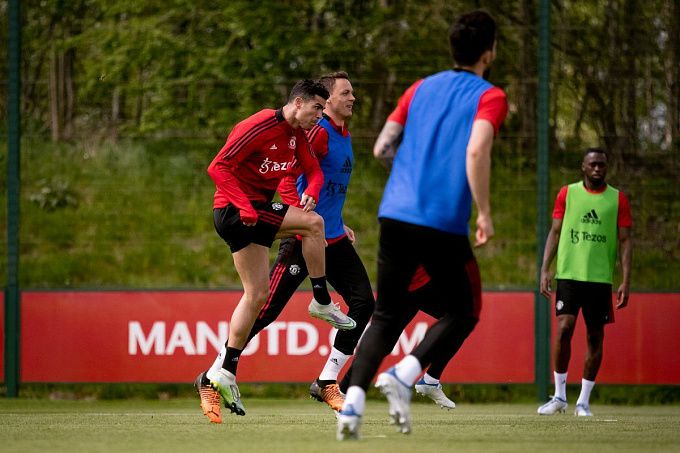 Manchester United will face Chelsea on home soil in round 37 of the EPL. Ralf Rangnick's side has major defensive problems. Will the London side take advantage of this?

After a tough 3:2 home win over Norwich City, Manchester United failed to perform well in the English league's next two away games. First, they were unable to oppose Liverpool and lost 0:4. Then, the club failed Arsenal with a score of 1:3. With 54 points, Man Utd sits in sixth place in the EPL table.

After a somewhat unexpected 2:4 home defeat at the hands of Arsenal, Chelsea hosted another London side, West Ham. The main events of this game took place in the closing stages. First, Jorginho missed a chance to score. The Aristocrats kept fighting and took advantage of the numerical advantage, with Pulisic scoring the winning goal. Thomas Tuchel's side is third in the English league table with 65 points.

Chelsea is the favorite for the match, even though they have a seven-game unbeaten home winning streak. In recent games, Manchester United have simply lacked the quality and resilience to contain the pace of their opponents. And we're not talking about the mistakes that United's defenders regularly make. Chelsea is superior to the home side in almost every aspect of their game. The Aristocrats have been more productive in the away game in previous matches.