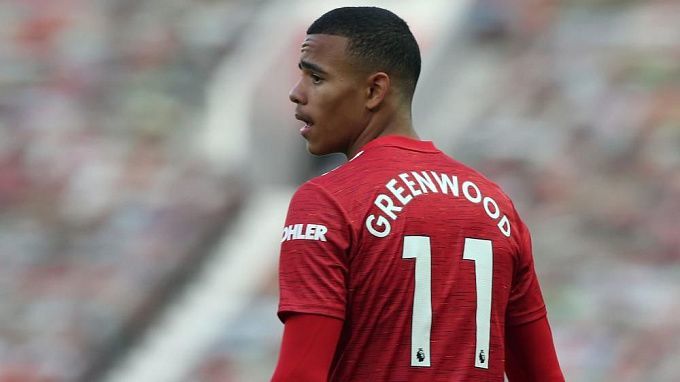 Manchester United must outplay Fulham to guarantee 2nd place in the standings. All the more reason for the fans to return to the stands at Old Trafford. Perfect timing and a way to break the losing streak.

Manchester United will host Fulham, who have not won a single game in the last eight rounds and have lost seven games. And Manchester United have lost two matches to Leicester and Liverpool in a five-day marathon. The Devils had five days to recover, while the Cottagers had only three.

Manchester United has Harry Maguire sitting in the infirmary, which makes their defense even weaker. Liverpool, for example, have nailed four away goals and Leicester two. The Devils have 42 conceded goals in 36 rounds, which is more than one goal per game on average. That's why I recommend betting on both to score - yes at odds 1.95.

Also worth checking out Mason Greenwood, who has been scoring in nearly every game since April. He scored six goals in his last nine games, including games against Tottenham and Leicester. He has a good chance of regaining Gareth Southgate's trust and securing a place in the national team for the Euros. For that, he needs to show the same consistency in scoring goals.