Manchester United vs Tottenham Hotspur: A tough match for the Mancunians 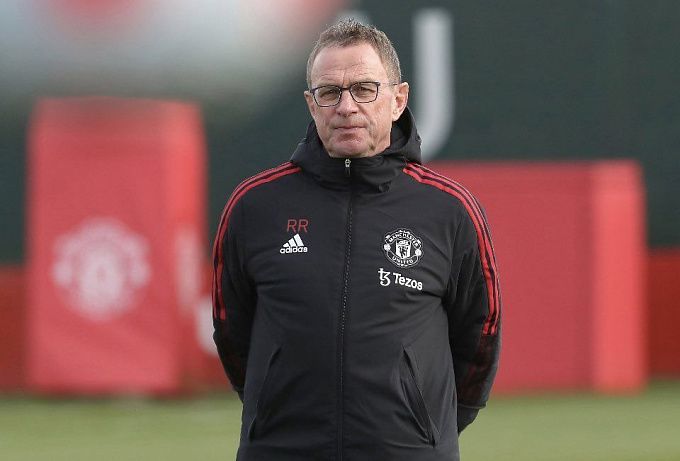 After beating Leeds United 4:2, Manchester United had a tough time in their next three games. First, Ralf Rangnick's side avoided defeat in Madrid against Atletico Madrid in the Champions League play-offs with a 1:1 draw. Then, in the EPL, the Red Devils failed to score against Watford at home. The two sides drew with a score of 0:0. The previous weekend, United suffered a setback at the Etihad. United played a terrible game against leading Manchester City and lost 1:4 in the derby. The disappointing performance left United with 47 points and dropped to fifth in the English league table.

After a surprise defeat to Middlesbrough and an FA Cup exit, Tottenham returned to their home ground to play host to Everton. In the next round of the EPL, Antonio Conte's side produced an excellent performance. Spurs didn't give the opposition a chance and crushed the Toffees 5:0. For the Londoners, it's their second successive victory in the tournament. Before playing Everton, Tottenham thrashed Leeds United 4:0. With 45 points, Spurs is seventh in the English league table.

Ralf Rangnick's team failed in their last game against Manchester City. MU looked very miserable against the dominant Citizens. We can't rule out the Red Devils also conceding a game against Tottenham. We wouldn't agree with the betting odds that MU has a better chance of winning. As our main bet, we suggest considering an outcome that sees Tottenham pick up points. Also, Son and Kane are sure to cause a lot of problems for the home side. You can pick a line with the Londoners' goals.