Norwich City vs Aston Villa: How will Dean Smith perform against his former team? 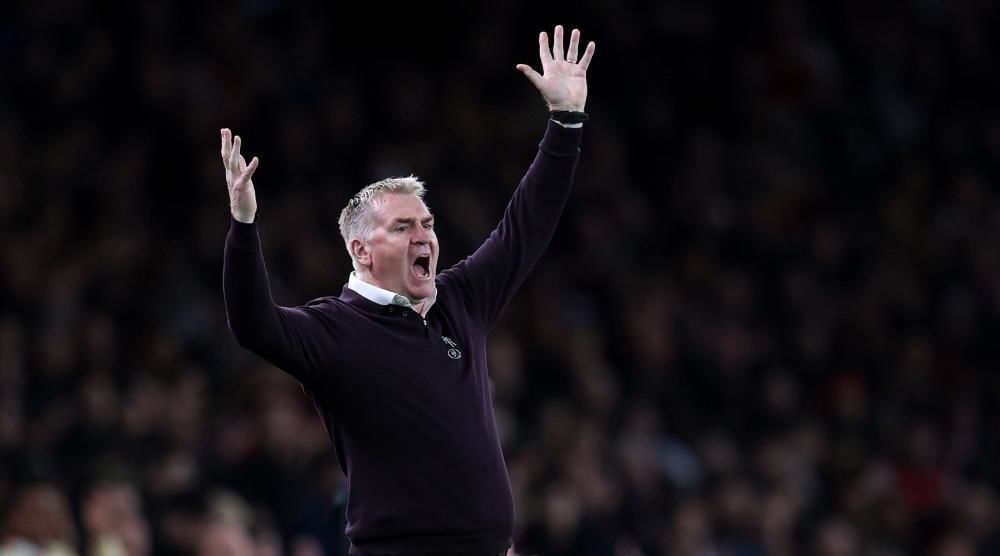 The New Year is near, which means Boxing Day is just around the corner. The teams will now play every 3-4 days, and that’s fine. Here’s one of the midweek matches Norwich will take on Aston Villa at their home ground. Will Dean Smith get revenge on his former team or will Steven Gerrard decapitate his vis-a-vis?

Norwich remain in their usual last place in the standings. But the Canaries’ position now is not as hopeless as it was under Daniel Farke, as under Dean Smith, they did not lose for three games. But then Norwich lost 0-3 to Tottenham. And last weekend was a frustrating 0-1 home defeat to Man United. The Devils scored the only goal on penalties. At the same time, the Canaries looked better than their opponents in terms of quality of play. But they have many performers in their attack, who multiplied all their efforts by zero. From there, last place with the fewest goals scored.

Aston Villa under Steven Gerrard perform very decently - three wins with two defeats. And those defeats were minimal - 1-2 to Man City and 0-1 to Liverpool at Anfield. Stevie G could certainly be pleased with this performance from his players. The Villans are now in 13th place, nine points clear of the relegation zone. Very decent for a start.

We believe that Dean Smith will be able to set up his team to fight against his former charges, whom he knows like the back of his hand. Bet on both teams to score yes for 1.85, as we expect an uncompromising brawl.

We also reckon that Norwich will have more ball possession and press on the opponent’s penalty box. As a consequence, we think the Canaries will serve more corners. 1xbet gives 2.30 for this betting option.

In conclusion, we believe that Villa will beat the underdogs in their best tradition with the minimum difference. The quality of the players is different. The odds are 2.25 for Aston Villa’s win.