Southampton vs Watford: Who will break the two defeat streak? 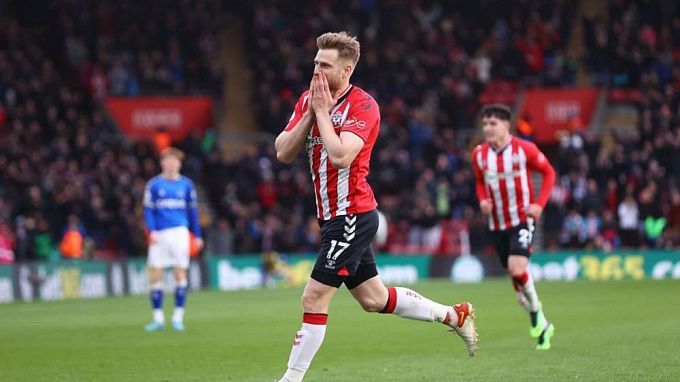 Southampton and Watford will meet on Sunday at St Mary's Stadium. Check the team conditions and choose several betting options.

Southampton had an excellent February but a poor March. Last month the Saints scored three victories and drew once. They beat Tottenham and Everton and drew 1:1 with Man United at Old Trafford. They suddenly lost to Aston Villa (0:4). Added to that was a 1:2 defeat at the hands of Newcastle United this month. The Saints are still in 10th place. There is still a margin for error.

Under Roy Hodgson, Watford has won just once in eight games and drawn twice. The Hornets have picked up five points in eight games. Unsurprisingly, they remain in the penultimate place in the standings. They are just three points off the relegation zone. However, Everton has three spare games. Last time they travelled to Wolverhampton this midweek, the Hornets crashed out with a 0:4 defeat. We wouldn't be surprised if the Pozzo family kicked Hodgson out before this season was over.

We think it will be a productive game as Watford concedes a lot of goals despite the football Roy Hodgson instils in them. Furthermore, the Saints should score goals. We also believe that the Saints will have a solid win over one of the weaker teams in the championship and will dominate on all counts.