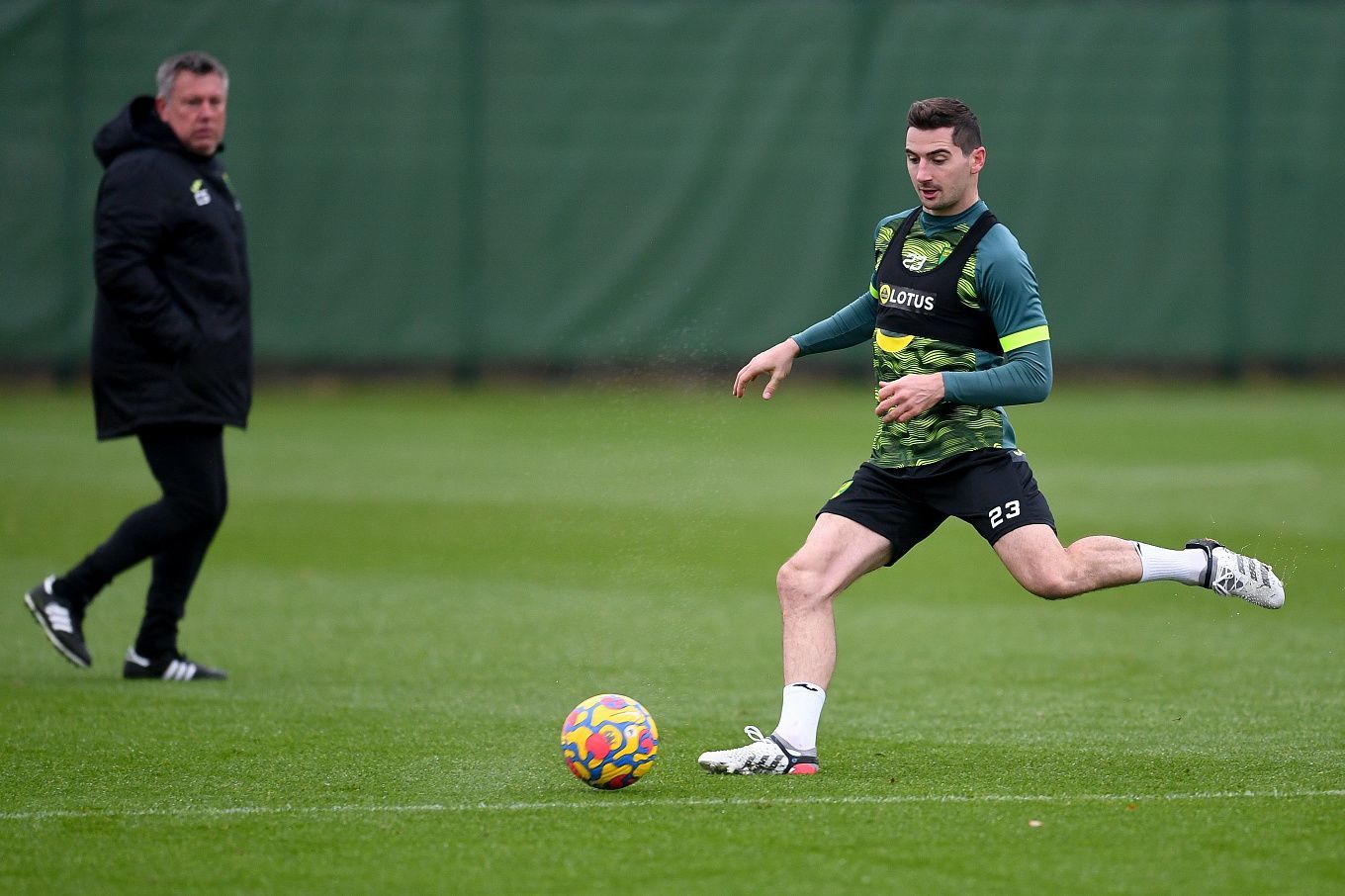 Tottenham welcome Norwich in game week 15 of the premier league. Will Norwich be able to get any points off the favorites which will help them in their survival?

Tottenham were able to leave the defeat against Mura behind to win against Brentford comfortably in midweek. They would love to use that momentum and chase for the Champions League spots as they now have one game in hand. They are five points behind the top four and are currently sitting in the sixth position in the league. They will be aiming to climb above Arsenal by beating relegation-threatened Norwich.

Norwich played out a 1-1 draw against Newcastle United in the mid-week. Newcastle having won their tie against Burnley, have climbed above Norwich, who are currently at the bottom of the league. They are however unbeaten in the last four games in the league which is a great positive. They would want to get a good result from this game which will aid in their survival.

We are backing Spurs to get the job done for 1.42. The odds of the Canaries winning are 8.80 and for a draw are 4.98. We are expecting Norwich to not score due to their problems in front of the goal so, Teams to Score - Tottenham only for 2.10 looks a safe bet. We are also expecting Son to score for 1.90.