Tottenham vs Fulham Prediction: Another Home Win for the Spurs 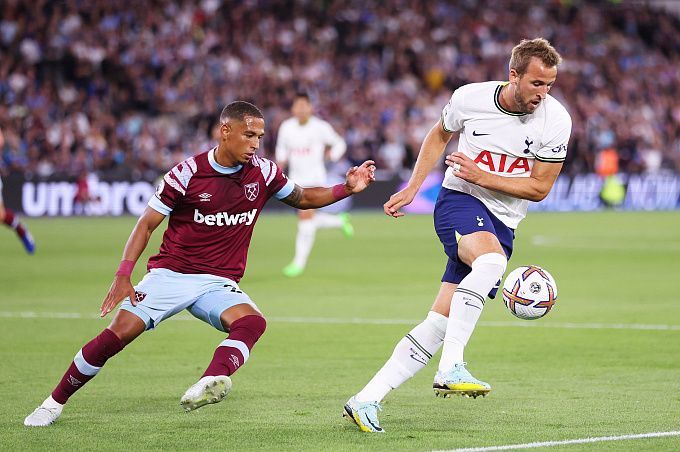 Prediction for the EPL Tottenham vs Fulham match on September 3. Check the teams’ conditions and expert betting tips. Several betting options are available!

After victories over Wolverhampton (1:0) and Nottingham Forest (2:0), Tottenham had a tough trip to West Ham United. As expected, the encounter was tight and failed to decide the winner. In this match, the result was a 1:1. Antonio Conte's team earned 11 points in five games sitting in third place in the EPL standings.

Fulham managed to return to winning ways in the English league. This week, Marco Silva's team hosted Brighton and showed good play against a tough opponent. The club won with a score of 2:1. With eight points the Londoners are on the eighth line in the standings.

The favorite of the game is Tottenham. The Spurs are very productive at their arena and in most recent games have impressed the fans with winning results. We believe that Fulham will put up a fight, but it will be very difficult to earn points. We expect Tottenham to win and the main events to happen in the second half.