Watford vs Brentford: the Bees to Turn Out to be Stronger Than the Hornets 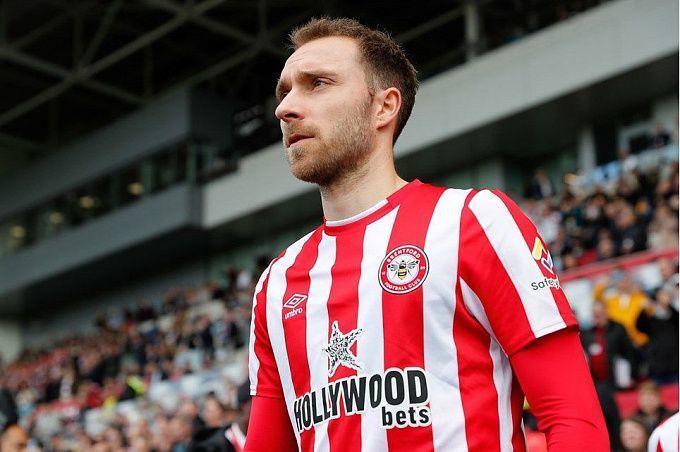 Watford will host Brentford in round 33 of the English championship. The Hornets are without a point in their last nine home games. Will they end the losing streak?

After an unexpected 2-1 win over Southampton, Watford suffered two straight defeats in the EPL. First, the Hornets expectedly lost on the road to Liverpool 0:2. Then the club failed to oppose Leeds United at home and were beaten 0:3. According to the results of 31 matches the team scored 22 points. At the moment Watford are on the penultimate position in the standings.

After losing to Leicester City (1:2), Brentford had a wonderful showing in the next two matches in the English league. Thomas Franco's charges shocked Chelsea at Stamford Bridge, gaining a 4:1 drubbing. The Bees were stronger than another London squad, West Ham (2:0). Due to these results, Brentford climbed to 13th place in the English Premier League table. The club has 36 points.

Brentford have won four games in the last five in the EPL, and Frank's wards have been very productive, scoring 12 goals. I expect that it will be very difficult for Watford to overcome the excellent form of the Brentford players. The Bees will be more active. I suggest as the main bet to consider the individual goal total of the visiting team, as well as bet on their successful performance. Brentford will not miss the chance to earn the next three points and rise already to tenth place in the EPL table.