Wolverhampton vs Arsenal Prediction: Betting on the Leader 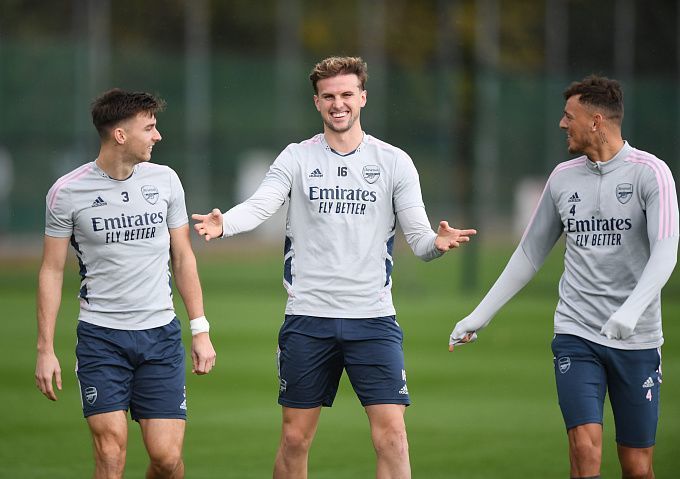 Last week, Wolverhampton played at home with Brighton. The Wolves looked pretty good until Semedo's suspension. In the second half, the Wolves could not hold on to a draw and suffered another defeat in the current season - 2:3. With ten points, the club is in the penultimate place in the standings. In the midweek, the team won over Leeds United (1:0) and reached the fourth round of the English League Cup.

The previous weekend, the Gunners played at Stamford Bridge. As expected, Mikel Arteta's charges showed a higher quality game and ended up stronger than Chelsea. In this encounter, the EPL leader enjoyed a 1:0 win. The Londoners still maintain a two-point advantage over Man City. This week, the club disappointed their fans with a home defeat against Brighton (1:3) and relegation from the English League Cup.

The absolute favorite is Arsenal. However, bookmakers offer slightly overstated odds of their victory. We can expect them to take three points, considering the current conditions of the Wolves. At the same time, the meeting does not promise to be productive. The last away matches of the London club turned out to be drawn. Also, only in one of the previous ten personal meetings between Wolverhampton and Arsenal were more than three goals.