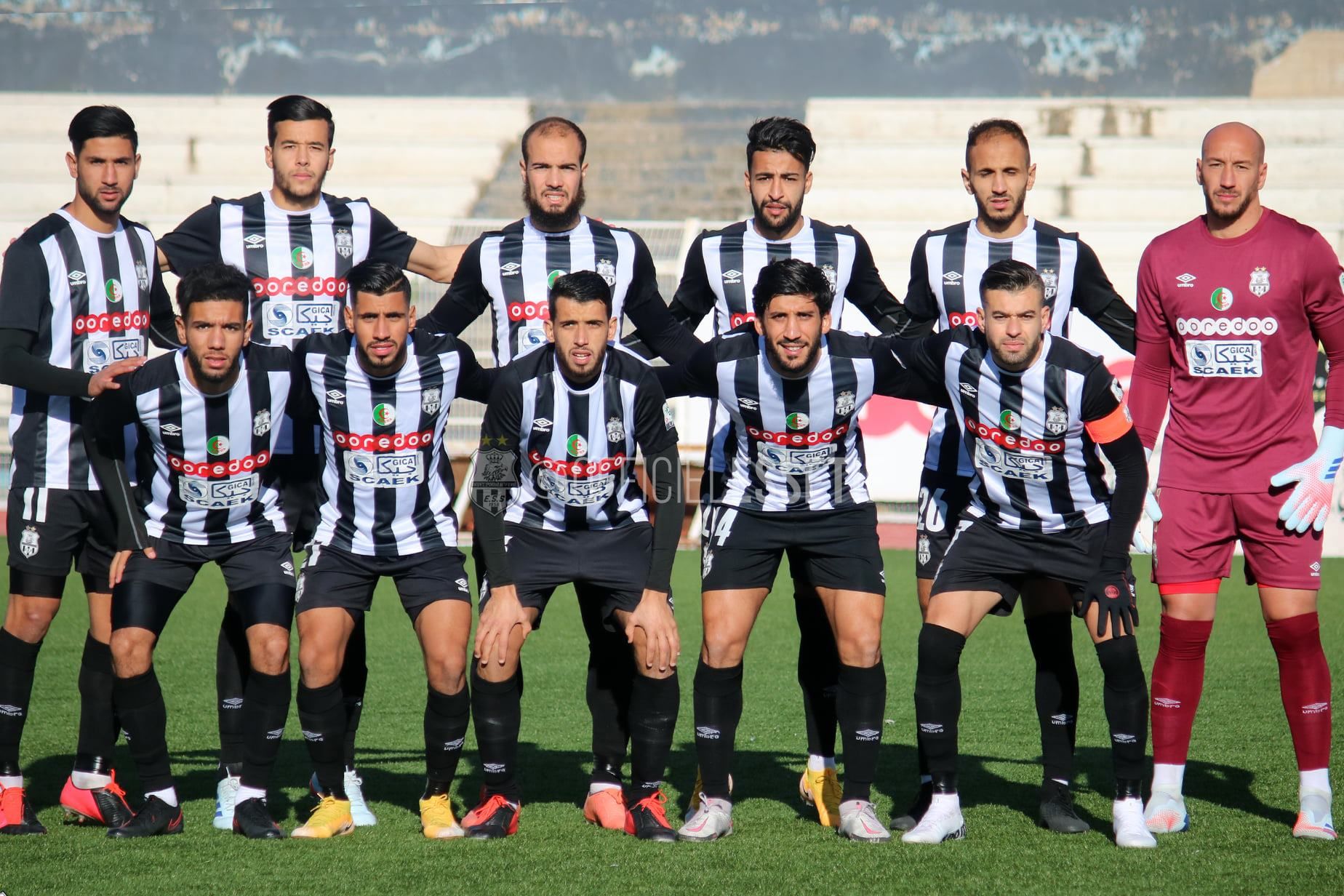 ES Setif resumes action with a matchup against a robust MC Oran side at the Stade du 8 Mai 1945 on Monday. The previous three games have been in favour of the visitors, with two wins and a draw, and the home side will be anxious to get a win here.

The management of ES Setif agrees with coach Hossam Al-Badri and his staff to terminate the contracts by compromise. It has been a challenging year for Es Setif, who failed to secure the CAF spot. They have been above average this season, having won six, drawn three and two stalemates. They recently obtained three points away from home against a struggling Paradou AC.

ES Setif have won two, drawn twice and lost once in the last five home games.

The guests have won three times this season, two of which were against struggling sides. They have drawn four games against tough opponents but only scored in one of those encounters. More recently, they came from a goal down to secure a point against MC El Bayadh. They deserved the point as they were the better side. MC Oran have a good record against top teams in the league.

MC Oran have won once, drawn twice and lost three in the last six away games.

The last twenty meetings have seen ES Setif with nine wins, while MC Oran have won five times while recording six draws. The visitors have won twice and drawn once in the last three meetings, and we expect ES Setif to respond and redeem themselves with a win here for 1.54.

The visitors can’t be totally ruled out, and they might get a goal here; bet on BTTS for 2.60.

We might get to see a halftime draw here for 1.96.