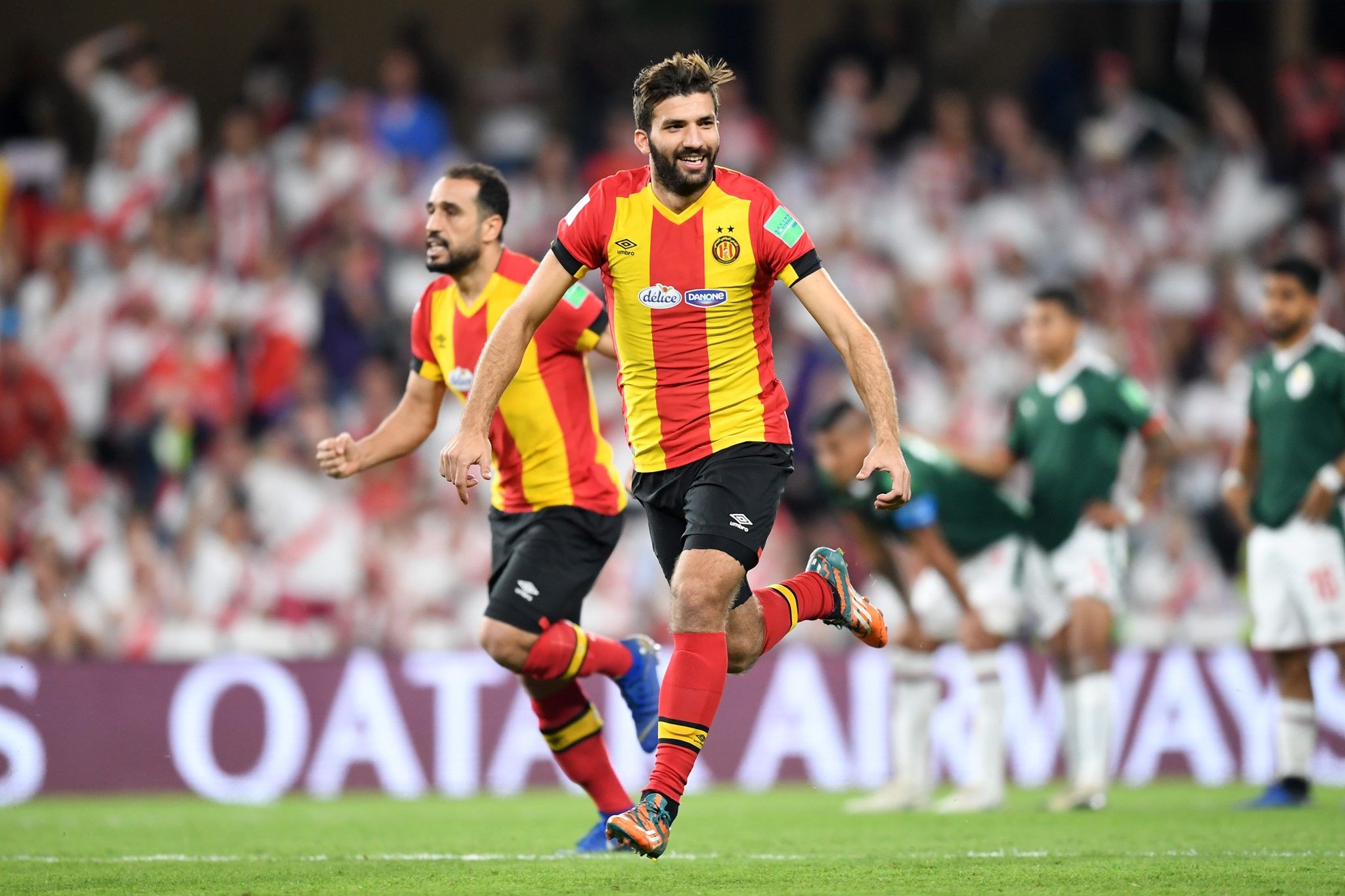 On Wednesday, Champions Esperance ST will square off against Stade Tunisien at the Stade Olympique Hamadi Agrebi. With a victory here, Esperance ST can reduce Etoile du Sahel's lead at the top.

The Blood and Gold side returned to winning ways as they secured all the points on the road. Their second victory away from home was great to behold despite missing from the spot before the break. Esperanto ST became more aggressive after the break and were rewarded with two goals.

Esperance ST have picked up eighteen points from a possible twenty-seven this season, scoring thirteen while conceding five. Nabil Maaloul's side are doing great, considering the quality of the league this season, and if they persist and are more aggressive in front of the goal, they can retain their spot at the top of the log.

Esperance ST have won three and drawn once over the previous four home matches.

The home side suffered another shocking defeat and lost back-to-back matches for the first time this season. Stade Tunisien were stunned in front of their own fans by CS Sfaxien as a lone goal from Achref Habbassi secured all the points for the visitors.

The defeat came after their unlucky loss against ES Hammam Sousse on the road. Stade Tunisien might not make the championship round, considering their fixture, but a win here would set them above CS Sfaxien.

Stade Tunisien have drawn three and lost once on the road this season.

Esperance ST have recorded ten victories while Stade Tunisien have won twice and five games ending in a draw over the previous seventeen meetings. Esperance ST can’t afford to lose here as they trail Etoile du Sahel by four points; we expect them to secure all the points here for 1.45.

The home side might even get a halftime win here for 2.10.