Esporte Clube Juventude vs Fluminense Prediction: Betting on the visitors 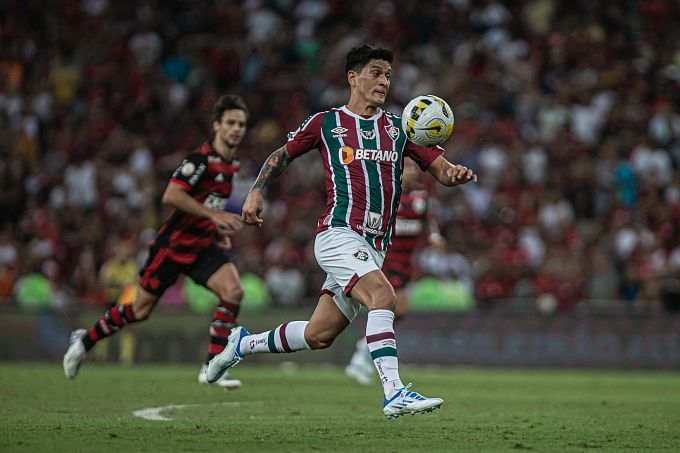 Juventude will face Fluminense in the ninth round of the Brazilian football championship. Bookmakers believe that the opponents have roughly equal chances of success despite the visitors' status.

After being eliminated from the Brazilian Cup, Juventude played three matches in the national championship. First, Juventude beat Avai 2:1. Then, the future hosts lost 0:3 to Palmeiras, and the last round played out a 1:1 draw with Fortaleza. As a result, Juventude is just 19th in the Serie A standings before the upcoming game, two points clear of relegation side Goias. Juventude is 19th in the division on home soil, +0=2-2, 3:7 goal difference.

In the last round of the Brazilian championship, Fluminense lost 1:2 to Flamengo at the Maracana. However, the Tricolours had a seven-match unbeaten streak, with two draws and five victories in two tournaments. As for their place in the Brazilian league, Fluminense is in 11th place with 11 points. The gap from the relegation zone is only three points, and the gap from the Libertadores Cup zone is estimated at one point. On the road, Fluminense has the 4th best away record in the division, with just one defeat in four games, two wins, and one draw.

We believe that Fluminense has the best chance of winning the final game, even despite their poor statistics in games at the Juventude stadium. We also don't expect a high-scoring performance from the upcoming game. We wouldn't be surprised if just a single goal decides the winner's fate.