Etoile du Sahel vs CS Sfaxien: Home will either win or draw 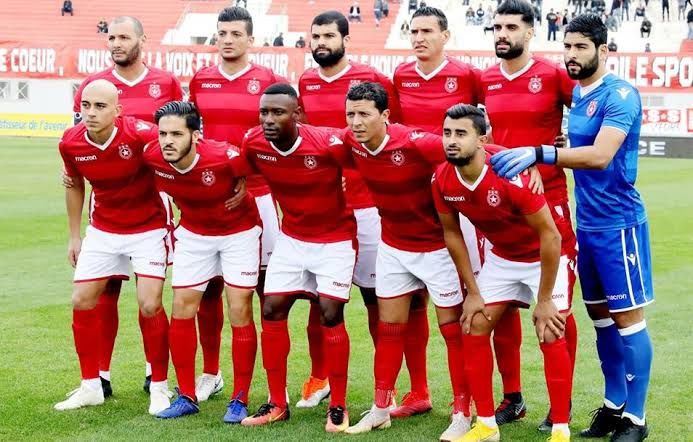 Etoile du Sahel will host CS Sfaxien in the championship clash at the Stade de Olympique de Sousse on Wednesday. Home team will want to build on their away win while the visitors would try not to lose two matches in a row.

Etoile du Sahel won their first game in the championship group against Ben Guerdane away from home. A thrilling match that witnessed six goals, very unlikely in a league where teams don't score more than three goals. The first half didn't tell what we were going to see after the final whistle when they settled for a draw at halftime. The second half began and it rained four goals from the visitors as the match ended in a (1-5) victory for the guests.

CS Sfaxien started the championship round on the back of a defeat to defending champions, they held them to a draw at halftime but switched off in the 85th minute when Mohammed Ali Ben Hammouda gave the home team the lead as the match ended in favour of Esperance ST.

CS Sfaxien hasn't won a match away from home in their last four tries and has managed to score only twice in those encounters.

Nine of their last ten games have seen under 2.5 played out.

In the last 20 meetings between both teams, Etoile du Sahel have won six times while CS Sfaxien has recorded seven wins with seven matches ending in a share of spoils.

This is the toughest group in the division and home teams always win in this encounter, however, the visitors have a good record against the home team, so it's definitely going to be tough.

The home team head into this match after a convincing win against their opponent in their first match, they have not lost at home this season, back them to with a win for 1.70. You can also go with a home win or draw and under 3.5.