FC Cartagena vs Valencia CF: Betting on a high-scoring match 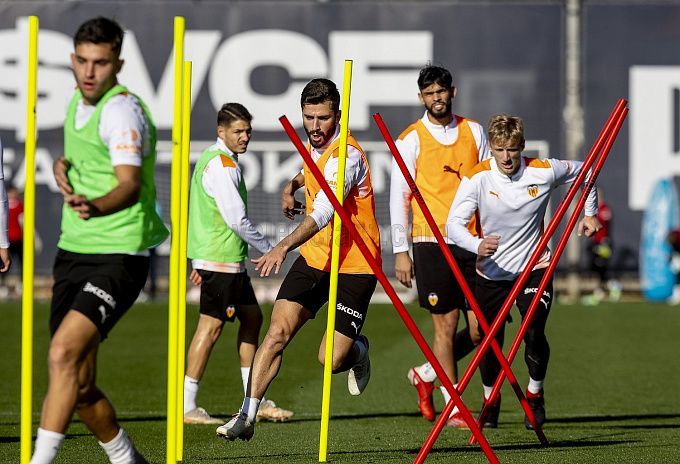 Cartagena plays host to Valencia. The teams will be competing for a place in the Copa del Rey final 1/8. Will there be another productive matchup for the Bats?

Cartagena's last opponents in the Copa del Rey were Castellón. In a problematic away meeting, the team beat the home side with a score of 2:1. As for their performance in the Segunda, Cartagena achieved an away win over Almeria the previous weekend (1:0). Cartagena sits eighth in the standings.

Valencia also played away in the Copa del Rey in the round of 32. For the Bats, the game against Arenteiro was very challenging. The regulation time ended with a 1:1 draw, while they scored two more goals in the overtime. Last week, Valencia failed to extend their winning streak. In La Liga, the club lost to Espanyol with a score of 1:2.

The current season is turning out to be rather tricky for Valencia. Last week, the Bats lost to Espanyol and missed an opportunity to improve their position in the La Liga table and break into the Europa League. The team will have a tough trip to Cartagena. The home side managed to beat the best side of the Segunda in the current campaign, Almeria, in their last game. The visitors are still unable to improve their defensive play, so we expect total over and results from both teams in their subsequent encounter with Valencia.