Fenix vs Defensor Sporting Prediction: Will Fenix Make Their Way up on the Standings Anytime Soon? 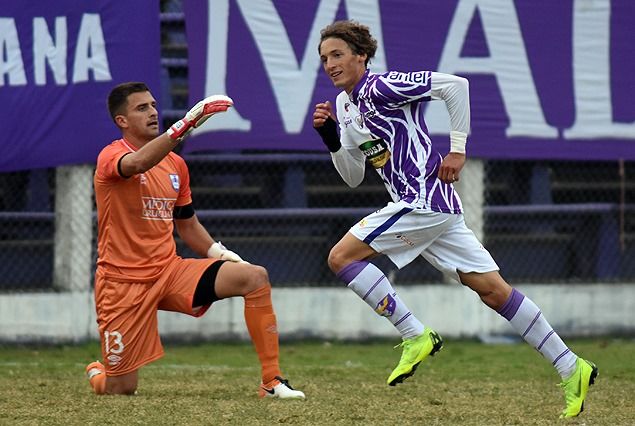 Fenix and Defensor Sporting will come together to compete in round 9 of the Primera Division Clausura. Fenix’s game has been inconsistent lately, but Defensor is currently among the top four teams on the standings. This game will undoubtedly be an interesting one to look forward to.

Fenix was not in its best form for a while before scoring a win against Cerrito 2-0. They didn’t win a single game in six attempts after winning over Montevideo City Torque 1-0. The team is currently behind in the head-to-head scores with eight wins against Defensor. Moreover, they are running quite low on the standings. The coming game is their chance to continue carrying the momentum they gained in their last game. Their victory over Cerrito might be a sign of a comeback, but they’ll have to be at their best performance to start where they left off.

Defensor falls among the top teams on the score table. During the past month, they have managed to pile victories against Montevideo City Torque 2-0, Plaza Colonia 1-0, Montevideo Wanderers 1-0, and River Plate 1-0. Moreover, the team explicitly leads the head-to-head score with thirteen commendable wins. Although their last game ended in defeat against Cerro Largo, their constant success will give them the confidence to make good use of the coming opportunity.

Regardless of Fenix's recent success in the tournament, Defensor’s explicit performance gives them the upper hand on the chance of winning the upcoming match.