Argentina vs Brazil: Another big encounter with no goals 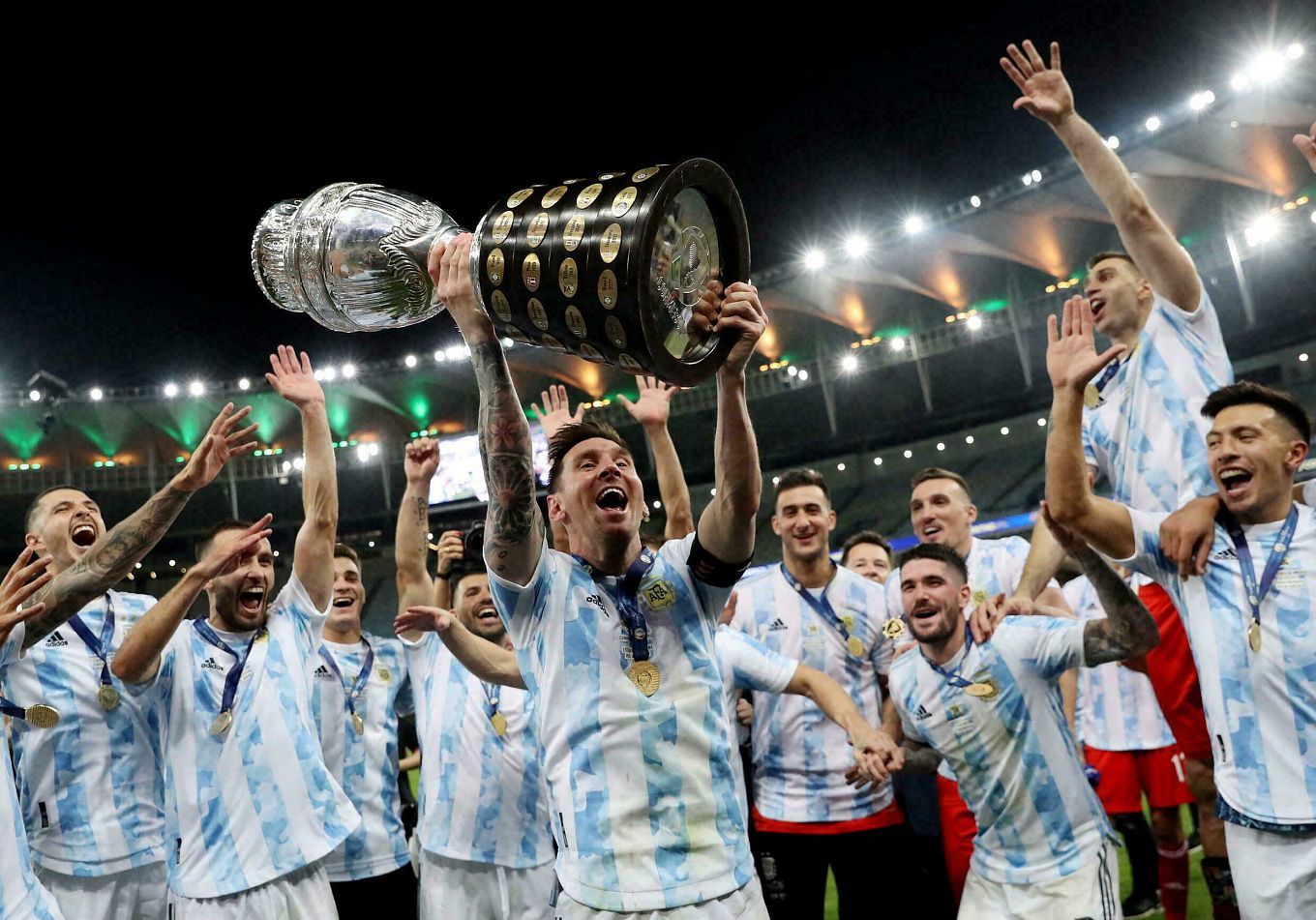 One of the biggest football battles in the world will be played out in qualification for the 2022 World Cup as Argentina host Brazil in San Juan. Will the Brazilians be able to avenge their loss to Argentina in the Copa America final? See how they fare and get tips on what to bet. We have a few options to bet on at once!

Argentina are not yet guaranteed a trip to the World Cup in Qatar, but they are so far ahead of their arch-rivals that it is only a matter of time before they decide to go all out. They are sitting second on the table with 28 points ahead of this fixture. Besides, they have all the chances to beat the leading Brazilians, but they need to win this match. Lionel Messi and company have a classy qualifying run, with eight wins and four draws in 12 matches. In November, Argentina managed to beat Uruguay 1-0. Angel Di Maria scored the only goal in that meeting in the seventh minute.

Brazil, on their part, have already secured their place in the FIFA World Cup 2022 finals. Now the Brazilians, as we have already said, are leading the table with 34 points. The Pentacampeons are rolling over their opponents in qualification - 11 wins in 12 games. The only other side they failed to beat was Colombia (0-0). But after that, Brazil thrashed Uruguay 4-1, and on 12 November, they beat Colombia 1-0. Lucas Paqueta scored in the 72nd minute.

Of course, this is the last time we’ve been expecting some spectacular football and plenty of goalscoring. But we should be used to the fact that South America’s hottest rivalry is overwhelmingly a low-scoring affair. Despite their opponents having classically star-studded attacking lines, there are very few goals in their encounters. The last time Total Over was recorded in November 2016. There have been no goal exchanges, for example, in six games in a row. In general, it’s looking like this match will be no exception. It will all be decided by a single moment.