Costa Rica vs New Zealand Prediction: Betting on the favourite 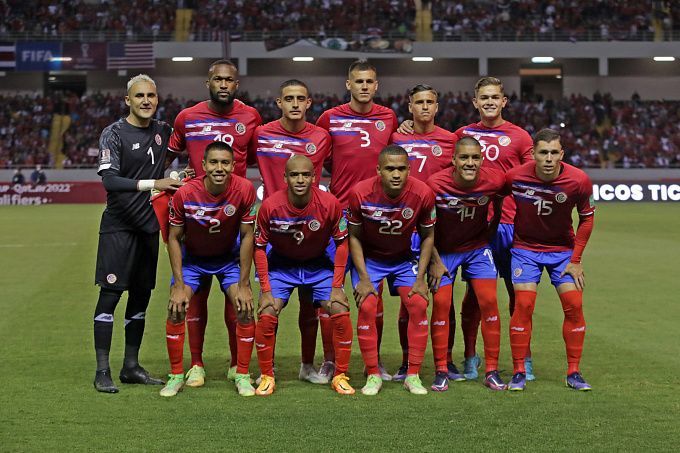 Costa Rica and New Zealand will be competing for the 2022 World Cup. Will the nominal visitors be able to compete with their rivals?

Costa Rica is in good form, with four wins in their last five matches. The only unconvincing performance by Costa Rica was against Panama in the CONCACAF Nations League (0:2). It is worth noting that Costa Rica has managed to keep their gate clean in three of its last four victories.

Before the crucial game against Costa Rica, New Zealand played two friendlies in which they failed to score. First, the team lost to Peru (0:1), followed by a zero draw against Oman. Before the friendlies, New Zealand had won five consecutive victories.

Costa Rica is the favorite for the upcoming game. The nominal hosts have had positive results against stronger opponents in comparison to the results of New Zealand. We believe we won't see a sensation in the upcoming encounter, and Costa Rica will go to the 2022 World Cup.