Mozambique vs Malawi: A low-scoring match 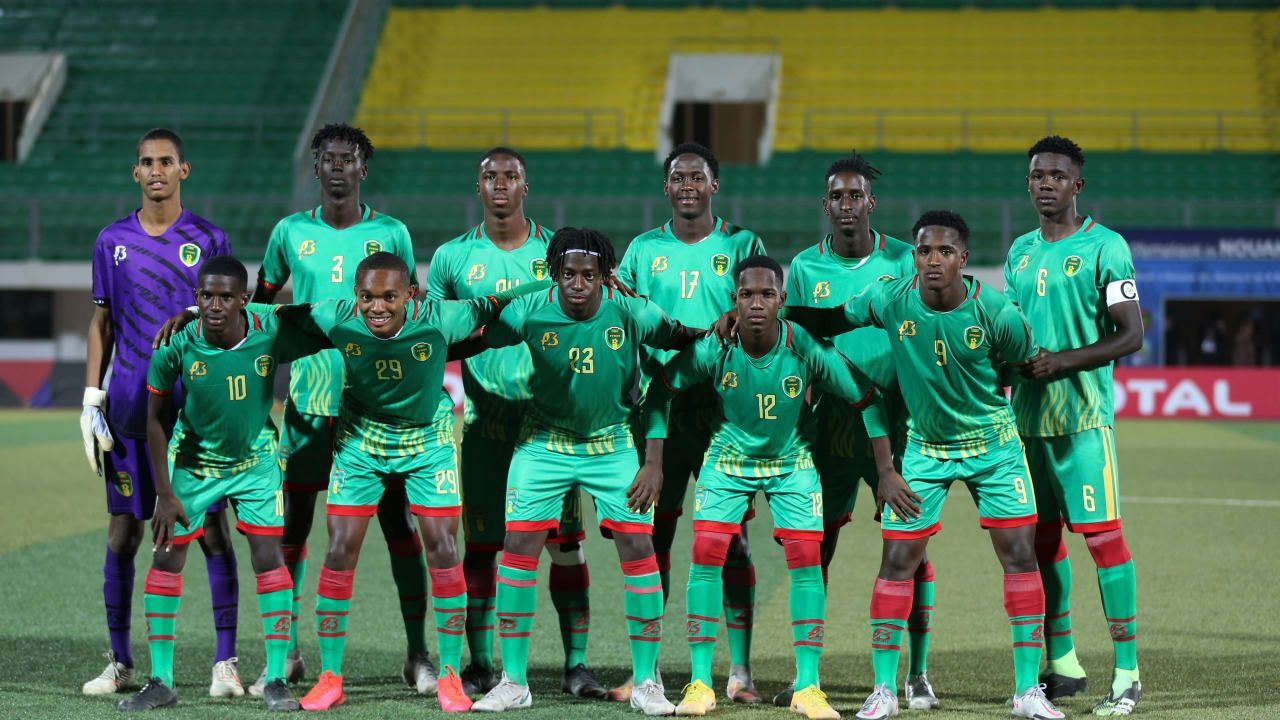 Mozambique will take on Malawi in round 6 of the 2022 World Cup qualification. We will tell you how the opponents are doing and what is the best to bet on. There are several betting options to consider!

Mozambique created a sensation in the first round by playing a goalless draw with one of the strongest teams in Africa – Ivory Coast, but after that, the team lost four games in a row. So, the Mozambique team has taken just one point and now it’s in the last place in the Group D standings. Mozambique has serious problems in the attack because they hit the opponent's goal only once in the five rounds.

The Malawi team performed a little bit better than Mozambique in the qualification of the 2022 World Cup. In five rounds, the team got three points and sits in the third place in the table, beating Mozambique in the second round. The rest of the matches, the Malawi national team also lost - 0:2 and 0:4 vs Cameroon, 0:3 and 1:2 vs Ivory Coast. It’s important to note that Malawi has the worst scoring and conceding difference among all the teams in the group (-9).

In this match, the bookmakers believe in the victory of the guests, but we would like to mention something completely different. In total, for all the rounds of the 2022 World Cup qualification, the opponents scored only three goals –an extremely bad statistic. We doubt that this situation could change in the last round and we could see a high-scoring match.