Portugal vs Luxembourg: A solid win for Portugal 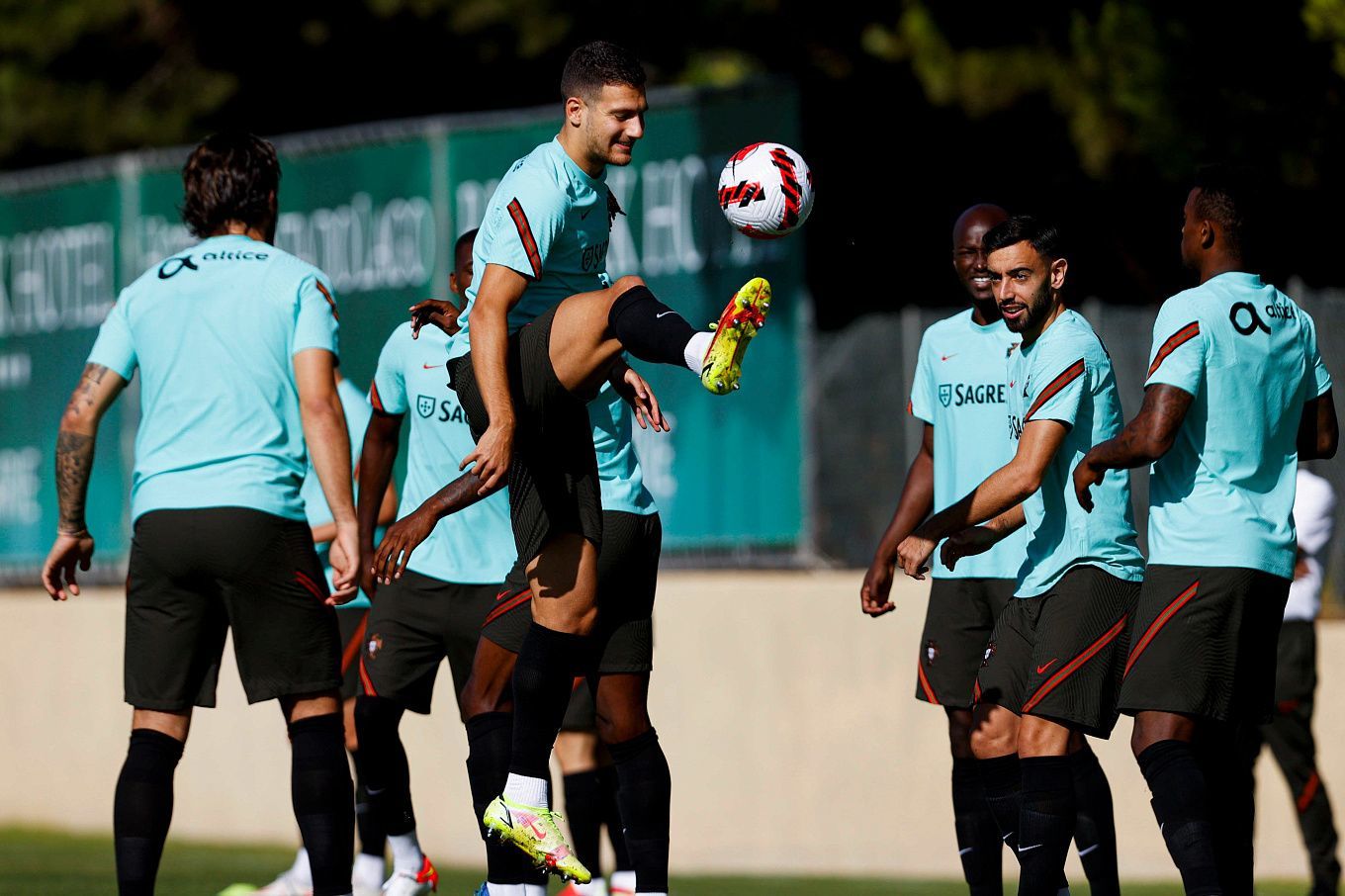 In the eighth round of World Cup qualifiers, Portugal take on Luxembourg at home. Will there be another easy game for the Portuguese side?

For Portugal, the match against Luxembourg will be the first in the qualifying cycle in October. They recently played a friendly against Qatar and did not stand a chance. The scoreline showed a 3-0 win. That was the score with which the last game of the Portuguese team in the qualifying stage of the World Cup ended. The Portuguese national team trashed Azerbaijan away. The Portuguese national team has 13 points following the results of five matches. At the moment, the Portuguese are on the second line in the standings of Group A.

The undisputed favorite of the upcoming match is Portugal. Currently, the team under Fernando Santos is one point behind the leading Serbian squad (even if they have one match to spare). Naturally, the Portuguese are not likely to falter in their game against Luxembourg. In the 18 games played against Luxembourg, the Portuguese players have scored 54 goals (3 goals per game on average). I believe that the visitors won’t be able to compete with the home side once again. I suggest we opt for a confident Portugal win.