Zambia vs Mauritania: Expect at least two goals in the match 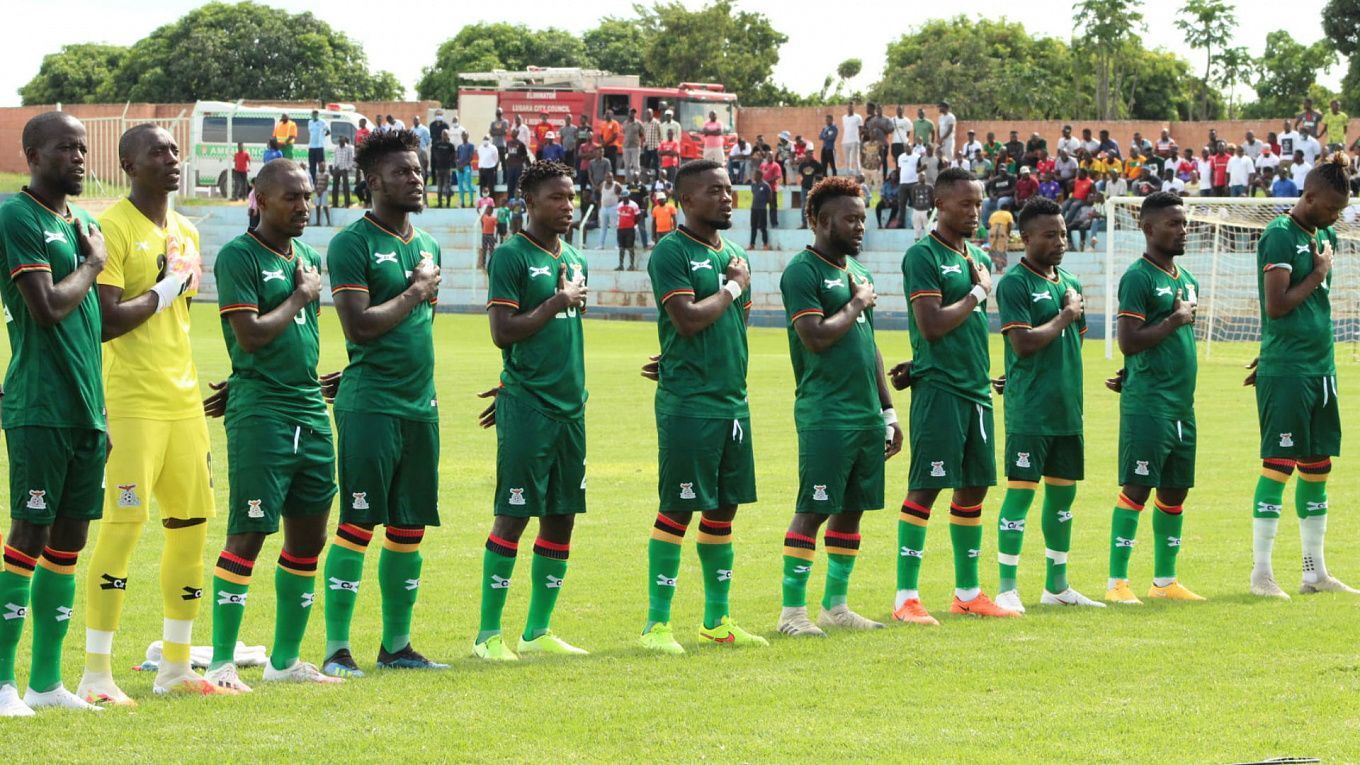 Zambia will take on Mauritania in the fifth round of qualifying for the 2022 World Cup. See what conditions the teams are in when they approach the match and what’s best to bet on. There are several betting options to choose from!

Zambia secured their only win of the 2022 World Cup qualifiers in round one against Mauritania. The encounter was not particularly exciting, but it resulted in a 2-1 win for Zambia. The team then lost the next two fixtures to Tunisia and Equatorial Guinea (0-2 each). As for Zambia’s position in the Group B table, they are in the third position, six points behind first-placed Tunisia.

Mauritania are the worst-performing team in Group B. In four rounds, the Mauritanian squad managed to earn only one point after playing a zero draw against top-ranked Tunisia in the fourth round. Before that, Mauritania had lost three times, by a combined score of 1-6. After the second round, the visitors must have realised that they would not qualify for the 2022 World Cup.

The bookmakers just decided Zambia as the favourite, but we don’t think so. Both teams have performed poorly in World Cup 2022 qualifying. The Moors, however, boast a draw against mighty Tunisia. The game no longer means anything to either side. It is unlikely that the Zambians can beat the Group B leader in two rounds. We want to remind you that the opponents managed to break through the top flight in their last encounter. So, what’s stopping them from doing it again?