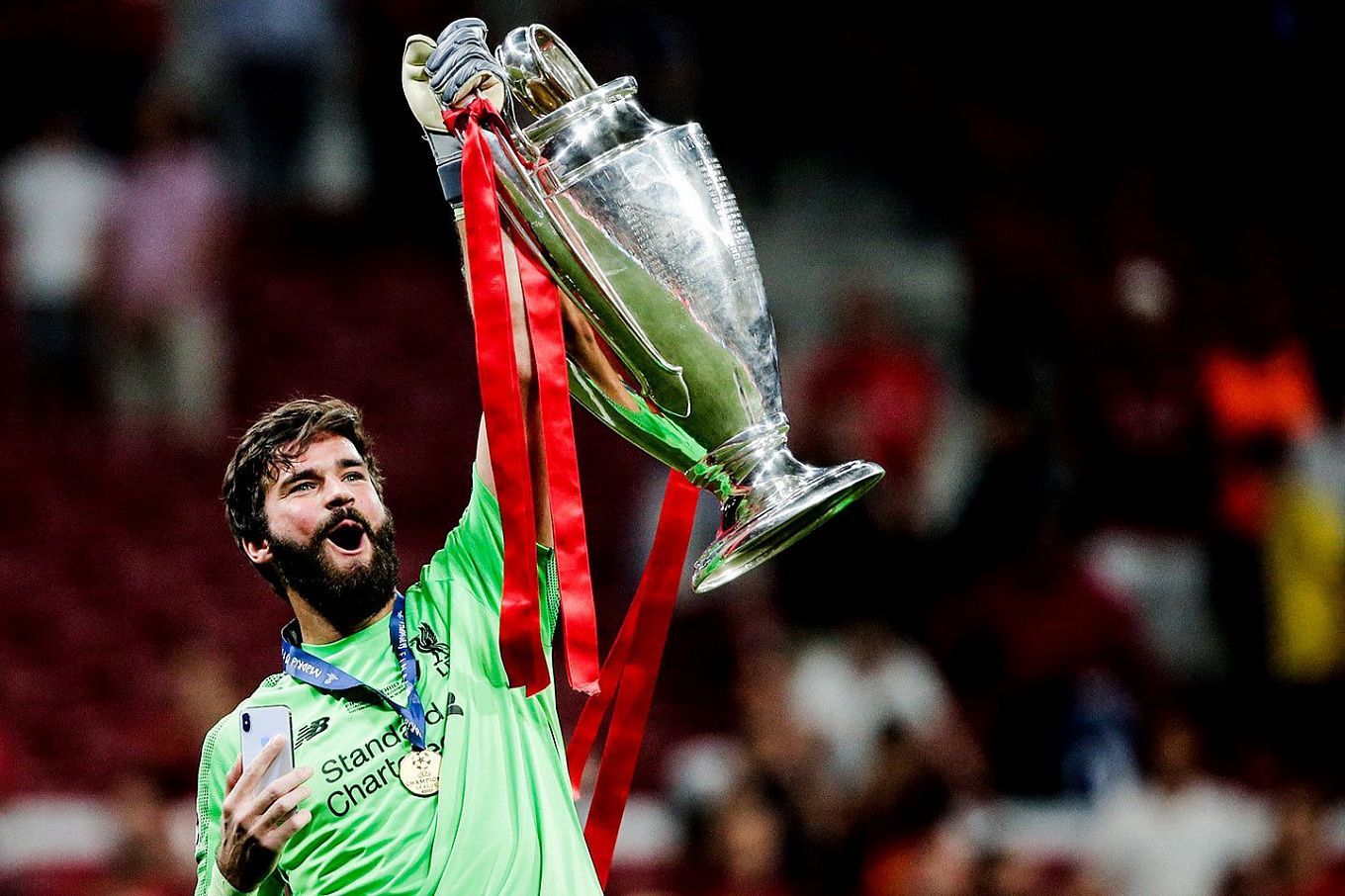 The 22nd FIFA World Cup will be held in Qatar from 20 November to 18 December this year. Brazil are the favorite, but France, Argentina, England, and others may also contend. Which team's goalkeeper will be able to shine brightest at the upcoming Mundial and lead his team to victory? We predict the best goalkeeper for the 2022 FIFA World Cup.

Who could be the best goalkeeper at the 2022 World Cup

The Brazilian national team has two of the best goalkeepers in the EPL - Alisson Becker, who plays for Liverpool, and Ederson, who plays for Manchester City. However, Tite (the national team's head coach) favors the Liverpool goalkeeper more, so he will likely be in the main squad. In the current English Championship season, Becker is conceding an average of 1.21 goals per game, which is far from his best result. The Brazilian also has only four clean sheets in 14 games on his books.

The Brazilian national team faced a fairly simple group: Serbia, Switzerland, and Cameroon, so Alison could finish the group stage without conceding a single goal. The Yellow and Green defense is composed entirely of the stars, so the goalkeeper should have no problems in the first part of the Mundial. Also, the Brazilian team is the main tournament favorite, and we will not be surprised if they find themselves in the final of the World Cup. The Brazilian has an excellent chance of being named the best goalkeeper at the 2022 World Cup.

Manuel Neuer will be the starting goalkeeper for Germany at World Cup 2022, which is not surprising at all. An extremely experienced and creative footballer who never fails to impress at the age of 36. During the current season in the German Bundesliga, Manuel played 11 games, missed 11 goals, and scored three clean sheets. The upcoming World Cup will likely be Neuer's last, so he must give it his all.

Germany will be a tough team to beat in the group stage. The Spanish team will do everything they can to prevent the Germans from making the playoffs from first place. This is the only match in this phase that Manuel Neuer could miss, as the other two teams in the quartet (Costa Rica and Japan) are unlikely to score even a single shot on goal for the Bavarian goalkeeper.

Thibaut Courtois is one of the main favorites to win the 2022 World Cup best goalkeeper title. He was a massive contributor to Real Madrid's domestic league title wins last season and was the top goalkeeper in the Champions League, which is hardly surprising. Courtois has shone in the truest sense of the word. Not so good this season. During ten games in the Spanish Primera, Thibaut has conceded 12 goals and taken only two clean sheets. It should also be noted that Courtois did just that at the 2018 FIFA World Cup. Can the Belgian repeat his success?

You can bet on Courtois to be the best goalkeeper at the 2022 World Cup for 7.00 at Betway.

We think Thibaut Courtois has a better chance of becoming the best goalkeeper at the 2022 World Cup. The Belgian goalkeeper intends to defend the title in Qatar. He was the best goalkeeper in Europe at the club level last season in the Champions League. Yes, Alisson and Neuer also have a good chance, but inside the national teams, they have serious rivals who will replace them if they fail. All in all, Thibaut Courtois will take the next Golden Glove title.

Our prediction: Courtois will be the best goalkeeper at the 2022 World Cup for 7.00 at Betway.