Argentina vs Mexico Prediction: A must win match for the La Albiceleste 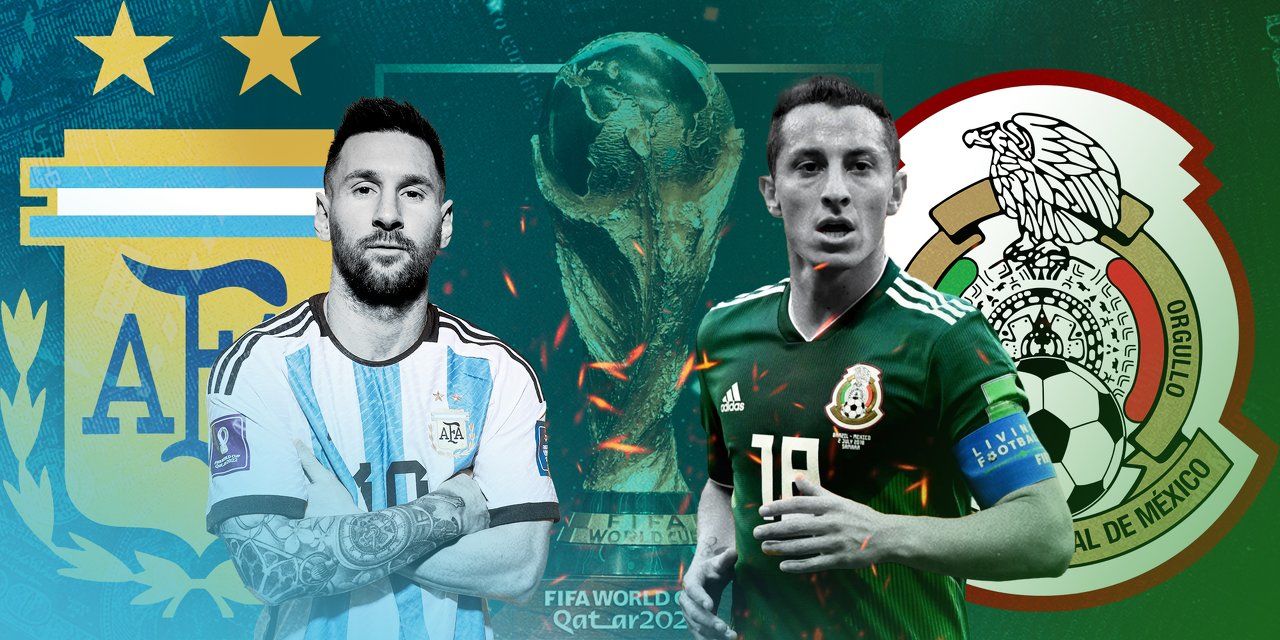 On Saturday, with Argentina's World Cup dreams already on the line, they face off against Mexico in a Group C matchup. While Argentina's Albiceleste lost the first game of their quest for a third world title to minnows Saudi Arabia, Central America's counterparts just escaped with a draw against Poland.

Argentina had gone on a national record 36-game unbeaten run after their loss to Brazil in the 2019 Copa America. They entered the tournament as heavy favorites to finish at least the last four. Despite this, Lionel Scaloni's side failed to capitalize on their early momentum on day one of the World Cup, losing a one-goal lead at Lusail Stadium in six minutes. Even though the Albiceleste had three goals disallowed for offside, they went into halftime with a one-goal lead thanks to Lionel Messi's penalty kick. However, the game was completely reversed by two Saudi Arabian goals immediately after the break, and the underdogs from Group C recorded a result that will be remembered for a long time. Argentina hasn't won a major tournament since the summer of 1986, so the expectation was on for them to finally win the World Cup, especially since this will likely be Messi's last major tournament. Because of this, Scaloni needs to rapidly gather his men before they take against Mexico, currently one point ahead of Argentina in the standings.

Mexico may be on edge because of Argentina, as they have lost all three World Cup games against them and have not won any encounter since July 2004. Nonetheless, Guillermo Ochoa's penalty save adds to his World Cup highlight reel, and the Mexican camp will be reasonably optimistic after keeping a clean sheet for the first time in four competitive games. If Mexico can't break their dismal streak against the Albiceleste, they might not be able to go past the group stage for the eighth time in a row, and their heroics might be forgotten. And coach Gerardo 'Tata' Martino knows there's a burning desire to advance even past the last 16 in what is known as the fifth game curse ('el quinto partido') back home in football-crazy Mexico, where El Tri has fallen at the round of 16 in seven successive World Cup campaigns. Therefore, goals will be crucial if Martino wants to escape criticism over his omission of strikers Javier Hernández and Carlos Vela. Still, another resilient start could be crucial for a Mexican side that hasn't conceded before halftime in six consecutive matches.

Argentina defeated El Tri in the first-ever World Cup in 1930. Still, since then, Argentina has eliminated their Latin rivals twice in the round of 16, and they have won each of the past ten encounters between the two countries dating back to 2004. Mexico hopes to finally win a match against the South American powerhouse and halt their recent losing streak.

Prediction: Similar to their past matches against Argentina, Mexico poses no greater threat in this one. As a result, we are putting our faith in Argentina to recover from their slow start and secure a victory that will be crucial as they attempt to advance to the next round. This time around, we have high hopes that Lionel Messi will spearhead the offense and help them prevail.