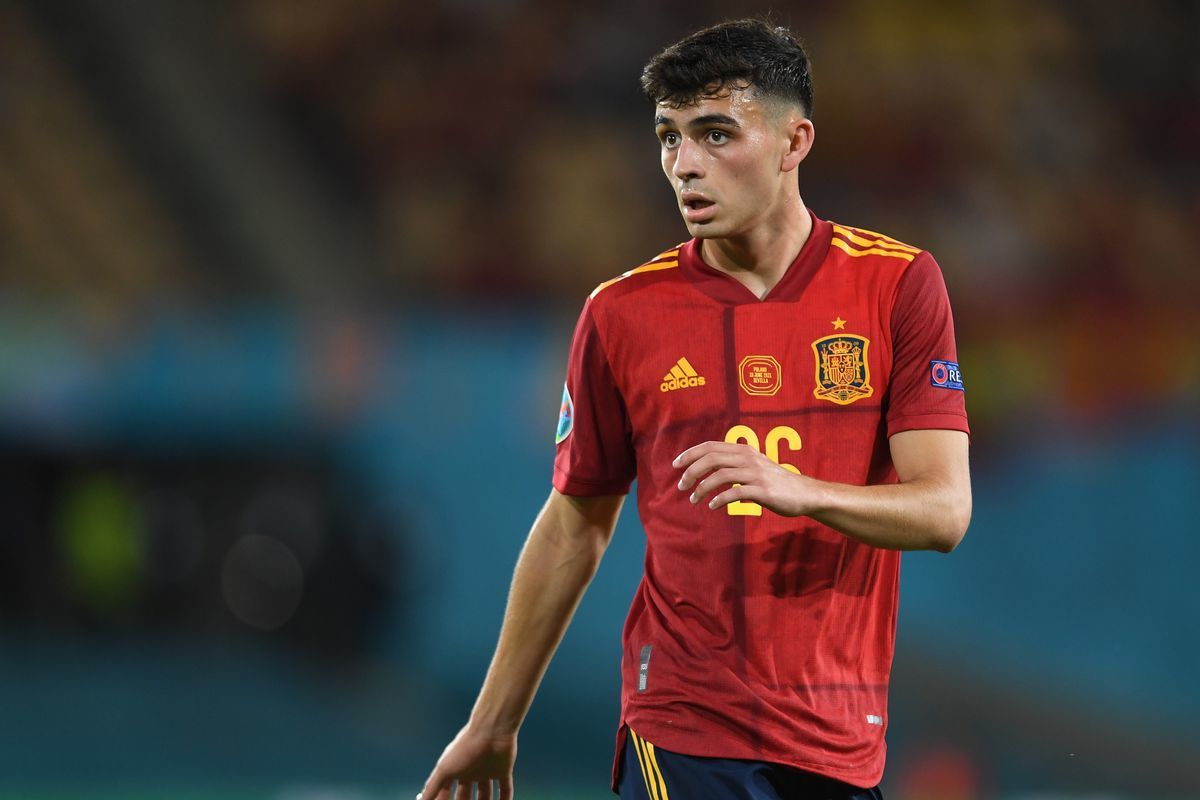 La Roja will be hopeful of a back-to-back round of 16 when they square off against Japan at the Khalifa Stadium on Wednesday. Japan occupy the second spot on the log, and with a point here, they might just be on their way to the round of 16.

Following their deserved victory over Germany, Japan surrendered to a less-ranked side as they widened the quest to make it out of the group. Costa Rica pulled up a surprise win against Japan as Keysher Fuller's goal minutes before the final whistle ensured their first three points of the tournament.

It’s a battle to finish when Japan locks horns with Spain on Wednesday, as both sides might still qualify with a point apiece. Japan has a better goal difference than Germany or Costa Rica, which might further help to scale through.

Following their (7-1) win over Costa Rica in the opening game, Spain bowed to a (1-1) draw against Germany to maintain their stand on the log. A game that was almost heading to a win for Spain turned to a stalemate when Niclas Fullkrug scored for Germany in the 83rd minute.

Spain can’t loosen here despite sitting at the apex of the table, and they either need a win or a draw. A point can still get the job done, although they might not top the log if Costa Rica defeats Germany.

Japan showed they are humans after bowing to (0-1) defeat. Following their thirteen shots with three on target, Japan were unlucky to have lost the encounter. They now face a solid team that loves to hold the ball. It will be tough for them here, as Spain is fully aware of their antics. Spain's win and over 1.5 goals will surface here for 1.70.

Japan might not sit back and wait for a miracle to happen upfront. We expect an open game that will produce more than two goals for 1.78.

We expect a total dominance from Spain at halftime for 1.91.