Mexico vs Poland Prediction: Expect a Tough Opener for the Two in the FIFA World Cup 2022 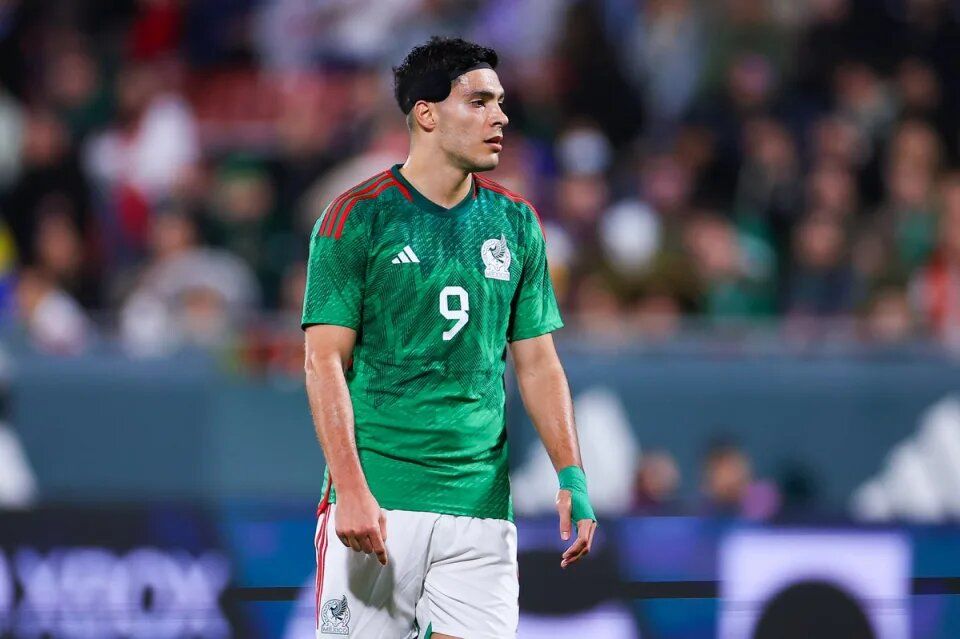 With Group C having Mexico, Poland, Argentina, and Saudi Arabia, we can expect a thriller in the opening game of Group C. As Argentina are the potential favorites for winning, we can expect Mexico and Poland to lock horns and try to make efforts to qualify. Poland having prolific players in the lineup, will be hoping to make it through to the knock stages for the only second time after 1986. Going in the game, Mexico stands 13th in the FIFA standings, whereas Poland ranks 26th. With much on the line, these two sides will be looking positively toward demonstrating agility and robust gameplay. The last time these two sides played in 2017, Mexico won 0-1.

Going in the contest, Mexico is coming off a defeat against Sweden in the friendly fixture. Ernesto Vega managed to score the only goal for his side, with an assist made by Hector Herrera. For the opening game of their World Cup campaign, Mexico will look to depend on the same 4-3-3 formation, with Martin, Vega, and Antuna leading the attack. Mexico has won their first game in five of their last six World Cup competitions, but their streak of getting out of the group stage is in jeopardy because of Argentina and Saudi Arabia. Pressure is mounting on the head coach Gerardo Martino as a result of several disappointing outcomes and performances this season. For Mexico, Hirving Lozano will be in the spotlight to strike early and swing the game in Mexico’s favor.

Going in the game, Poland will be controlling its nerves under the high-pressure circumstances, as they finally managed to put away their losing streak and bagged two consecutive wins against Wales (0-1) and Chile (1-0). In the last game against Chile. Krzysztof Piatek scored the only goal for his side and the match in the 85th minute of play. With the likes of Szymanski, Swiderski, Gummy, and Frankowski in the side, Poland might have decent odds of winning. Long-term injuries have prevented Poland’s goalkeeper Bartlomiej Dragowski and midfielder Jakub Moder from playing, but there are no other known issues to raise. In his debut season at Barcelona, Lewandowski has been on fire, leading La Liga in goals scored through the first half of the season.

The match between Mexico and Poland can go down to the wire to decide who will be accompanying Argentina in the Round of 16. I will back Mexico to win and take the lead early in the contest. The expected scoreline is likely to be 2-1.