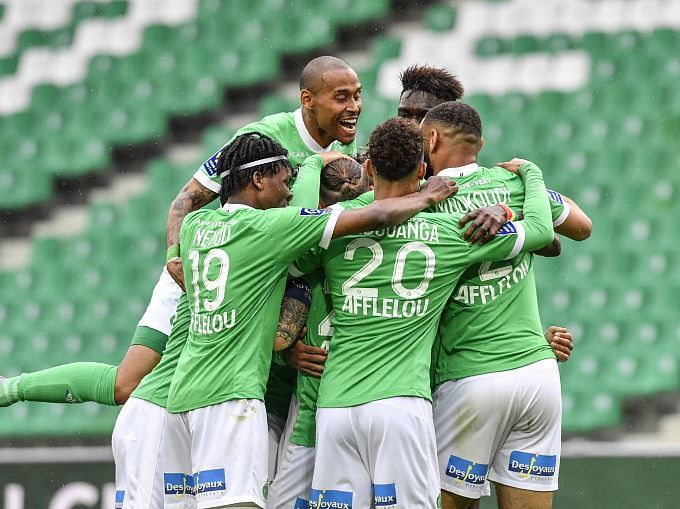 Prediction for the Auxerre vs Saint-Étienne match, which will take place on May 26. Who will turn out to be stronger? Check the team conditions! Several betting options are available.

Auxerre has performed well in the Ligue 2 this season. As a result, the team managed to take third place, earning 74 points in 38 rounds. Moreover, they are only one point behind Ajaccio. In the duel with the fourth-fifth team in Ligue 2, Auxerre fought with Sochaux. Jean-Marc Furlan's charges played sharper, but could not convert their advantage into a goal (0:0). Everything was decided in a penalty shootout where Auxerre players were more accurate (5:4).

For Saint-Etienne this season was a failure. Moreover, Greens started it pretty well, but then things went downhill. As a result, before the final round they could drop out. Then, they improved - Metz lost to PSG, and Saint-Etienne snatched a vital point from Nantes (1:1). Thus, the Saints had 32 points and finished 18th in the standings, which gave them the right to try their luck in the knockout stages.

Bookmakers consider Auxerre the favorite, but we would not neglect Saint-Etienne. However, this is a much more experienced team, and it has been beating a lot of French giants, while its opponent easily beat teams below them in class. We think that the Greens will at least not to lose in the first leg. We'll take this event and add the total with a margin - we can't expect a goal showdown at such an important time. Prediction: Saint-Etienne will not lose + total under (4.5).