Metz vs Strasbourg: the Hosts’ Lineup is Troubled 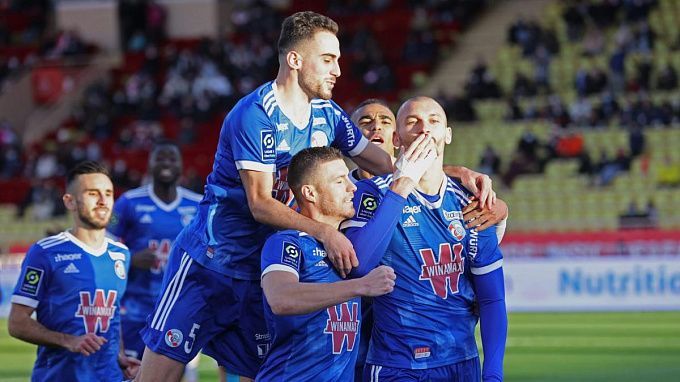 Prediction for the Ligue 1 Metz vs Strasbourg match, which will take place on January 9 at 17:00. Check the teams’ conditions and expert betting tips. Several betting options are available!

Metz does not impress its fans this season since after the first round, it is located in the relegation zone – 18th place with 16 points. However, the club is behind the safe position by only one point. As for the last matches of Metz, after the defeat of Lorient with a score of 4:1, it lost in the French Cup to Bergerac on penalties (0:1), and on December 22 the team drew with Lyon (1:1).

Strasbourg sets other tasks – the team has the chance of getting into UEFA competitions. Now it occupies the tenth line in the standings, with 26 points. Despite this, Strasbourg is only five points behind the top 5. On December 12, the club ended its six-undefeated streak and lost 0:2 to Marseille, then it beat 1:0 Valenciennes in the French Cup, but on January 2, it dropped out, falling to Montpellier (0:1).

We believe that Strasbourg will earn three points in a game with Metz. The hosts have serious lineup troubles – 13 players will not join the team. Its last match was on December 22, while the visiting team was doing great with personnel, and they played on January 2. We suggest betting on a victory of Strasbourg. Prediction: the win of Strasbourg.