Monaco vs Clermont: Losses in the Lineup Will Affect the Spectacularity 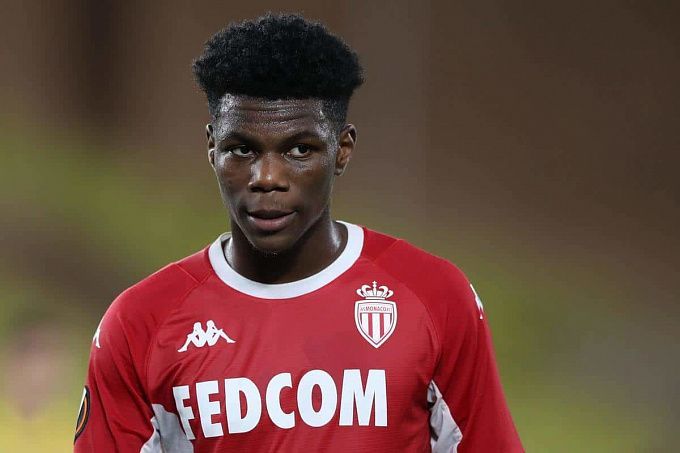 Monaco has not lost at home for more than four months, and now it has a great chance to extend the winning streak. The Monegasques host Ligue 1 newcomer Clermont. Will they beat the Lancers for the 2nd time in the current championship?

Monaco has recently changed their head coach: Philippe Clément, who previously worked for Belgian clubs Brugge, Genk and Waasland-Beveren, is now in charge of the team. In addition, the Monegasques made their first transfer in the winter by purchasing defender Wanderson from Grêmio. Monaco is in 7th place in the table, six points behind the top 3. In the last four matches in all competitions, the team has won 3 victories, 2 of which were in the French Cup. Monaco plays well in the set offence, but it scored only two goals from the set pieces - the least in Ligue 1. The situation will be more difficult to rectify because of the numerous losses: Benoît Badiashile, Wissam Ben Yedder, Alexander Golovin, Axel Disasi, Krepin Diatta, Francesc Fabregas and Youssouf Fofana are injured.

Monaco played away a nil-nil draw with Nantes in the last round of Ligue 1. The meeting was boring, but both teams could have scored a goal. The opponents missed the ball from a prime scoring area early in the 2nd half, and closer to the final buzzer, Myron Boadu failed to beat the keeper and put the Monegasque side ahead. Philippe Clément's wards had a total of nine shots on goal - not enough, even away.

The Lancers began the season promisingly, but they are doomed to suffer at the end of the 10th round, keeping their place in Ligue 1. Slowly Clermont emerged from the crisis: in the last two rounds, they scored 4 points and climbed to 15th place on the table. On offence, the team stalled, although at the start showed spectacular playing. The Lancers scored 6 of their 20 goals from set-pieces, while their offensive performance was poor. It will be challenging to extend the undefeated streak because of many losses. Alidu Seidu is suspended, while Jim Allevinah, Mohamed Bayo and Saîf-Eddine Khaoui are away for the Africa Cup, with Bayo being Clermont's top scorer (nine goals). Jean-Claude Billong, Cédric Hountondji and Salis Abdul Samed are injured.

Last week, Pascal Gastien's charges hosted Reims and settled for a nil-nil draw. Already on 14 minutes, Clermont was reduced to ten men, and the team played well in defence. The only rough mistake made by the Lions was in the middle of the first half, and then the opponent had only five shots on goal. The suspension had an impact only on the offensive play. Already in the 5th minute, Pierre-Yves Hamel had a good moment, and who knows what would have happened if not for the foul by Alidu Seidu at the beginning of the fight.

Monaco is one of the best in Ligue 1 in defence, and Clermont is unlikely to crack that defence in the away game. The Lancers gradually show some offensive moments despite losses, but Reims and Angers are much lower than their current opponents. The Monegasques look more confident at home than the last round, and they can improve. However, they cannot make any headway without leading attacking players, so we should not expect scintillating. I suggest betting on the following outcomes: