Content
To top
1.
PSG: They will rest their leaders before the Champions League
2.
Lille: The middle of the table
3.
Expert Betting Tips
Users' Choice
12 200 USD

PSG vs Lille: We won’t see many goals 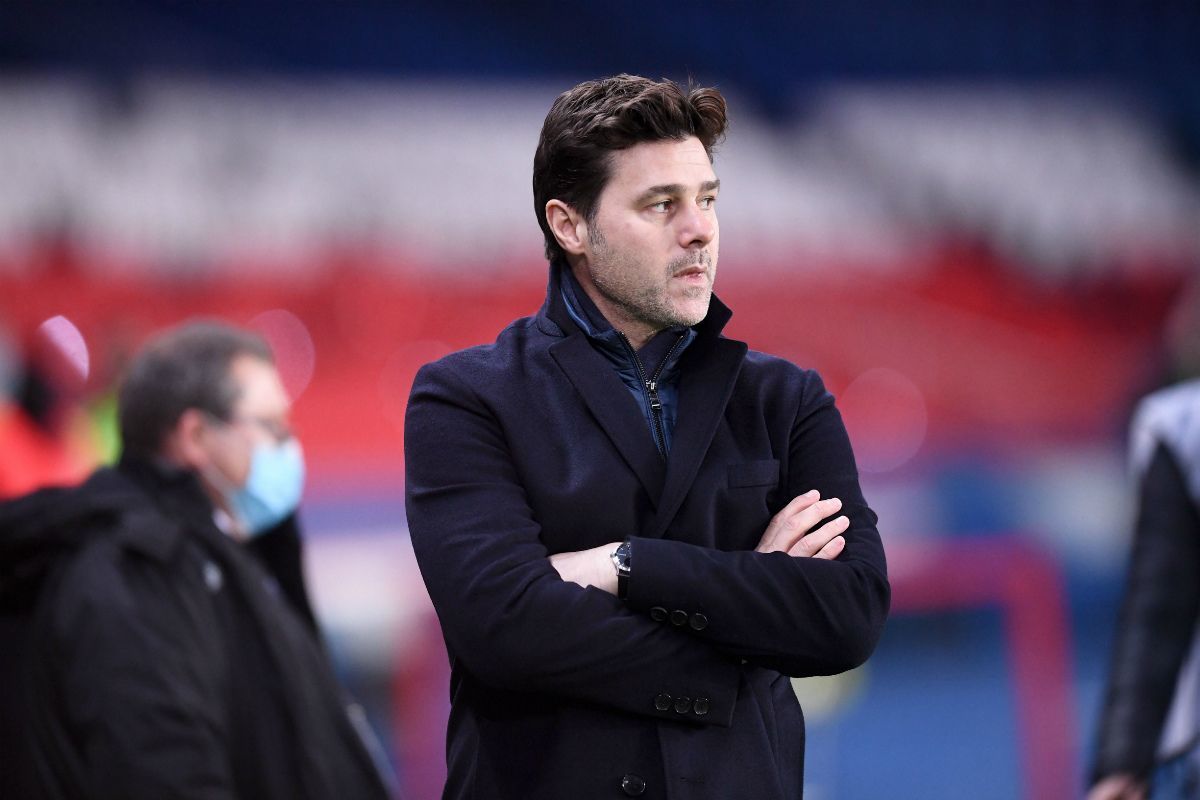 The fixture between PSG and Lille will be the opening round of Ligue 1.

Les Dogues have already claimed one trophy from Paris. Will Pochettino’s men be able to take revenge?

PSG: They will rest their leaders before the Champions League

Parisians have no problem topping the table in the French league table with 28 points. Their nearest pursuer, Lens, has 21 points. In the Champions League, PSG are also in control, and only an incredible set of circumstances can blur the end of the group stage.

PSG’s home games are flawless, with five wins in five games and 14 goals scored. The closest to success at the Parc des Princes was Angers, but Mbappe pulled the game out on his shoulders, securing another 2-1 victory.

In terms of squad losses, there were some difficulties for the hosts. Mbappe has picked up a cold, and it remains to be seen whether Pochettino will sacrifice the Frenchman’s health before a trip to Leipzig in the Champions League. Also in doubt is the participation of Lionel Messi, who has suffered a muscular injury. Although, again, there is a feeling that the Argentine is being given more time to recover.

Verratti and Paredes, who are out with injuries, will not play. Hakimi will miss the game because of his suspension, while Ramos will continue to sit out.

Lille: The middle of the table

The reigning champions are having a mediocre season, sitting in tenth place with 15 points. They are three points adrift of the Eurocup zone, but the last two games have stalled Lille’s ascent - defeat to Clermont (0-1) and a draw with Brest markedly undermined les Dogues.

Lille got just one away win 1-2 against Strasbourg. The other meetings ended in two draws and three defeats. The away goal difference is 7-9.

There will be far fewer absentees for the match than for the home side. Andre, Botman, and Leonardo will not play due to injuries.

Both teams are in the Champions League, so proper allocation of resources will be key. We are unlikely to see an attacking game, so it’s worth playing Total Under. You can bet on Total Under (3) for 1.77.

Lille show a very weak game in attack, scoring only four goals in the last five games. The scheme is very much dependent on the realization of chances by Yilmaz, who has been silent for four games in a row. I don’t think that even the less-than-reliable PSG defence will be able to score. You can bet on Both Teams To Score - no with odds of 1.80.