PSG vs Troyes Prediction: Another easy win for PSG? 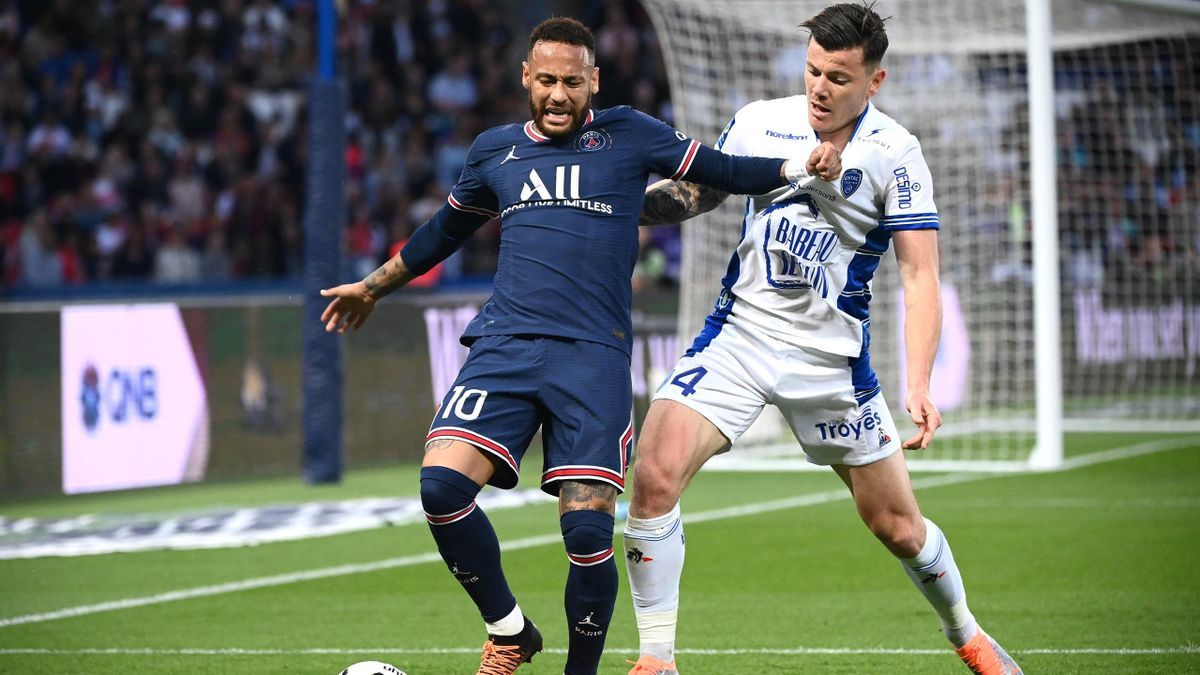 A fantastic 7-2 victory over Maccabi Haifa in midweek Champions League game was achieved by Christophe Galtier's side thanks to goals from iconic frontline trio of Neymar, Kylian Mbappe, and Lionel Messi.

When the joint-record French champions play on Saturday, Galtier's potent attacking trio will be in the focus as they attempt to maintain their 18-game unbeaten 2022–23 start (W14, D4).

The hosts have a five-point lead over Lens in the standings, making them one of just two teams in Europe's top five leagues without a loss this year.

Troyes led Lorient twice, and both times they were pegged back by the early-season contenders, but holding the league's second-placed team to a draw is no small task.

Julien Laporte's own goal came after a horrible attempt at a backpass from Montassar Talbi, which Rony Lopes happily consumed, but goals from Stephane Diarra and Quentin Boisgard ensured that the game at the Stade de l'Aube last Saturday ended 2-2.

ESTAC are 11th in the table, four points clear of the four-team relegation zone, after going four games without a win - drawing three of them.

The champions could be slightly frustrated by the visitors' back five, but the Messi, Mbappe, and Neymar trident should be up to their old tricks to lead PSG to a comfortable victory at home.


Author: Shimil Umesh
Follow Telecom Asia Sport!
Tags:
Rating:
0
Comments
No Comments Yet! Be the first to share what you think!