Saint-Étienne vs Lens: Waiting for the Spectacular Game 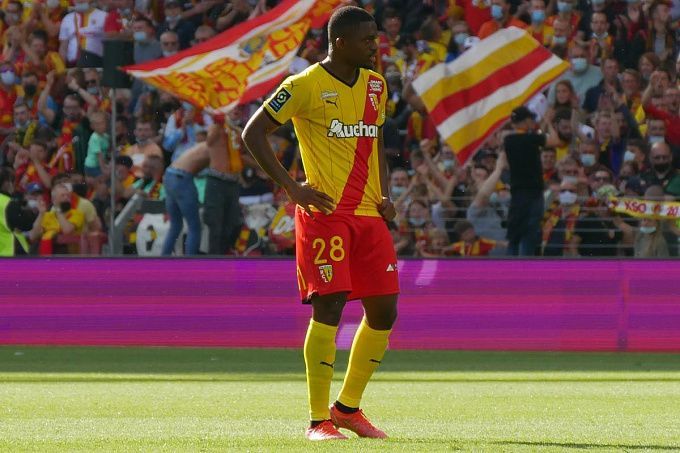 Saint-Étienne still can keep their place in the top division, but they need to rectify the situation now. In the next round, the Greens will meet with Lens. Will they score essential points?

It seems that Saint-Étienne is going to leave Ligue 1 at the end of this season. A month ago the club changed its coach. Since then, the Greens have suffered two defeats in two rounds. Within the French Cup, where the wards of Pascal Dupraz reached the last 16. St. Étienne defeated the club Jura Sud - 4:1. The Greens are struggling to create chances in the offence during the season. The team scored only 17 goals, 7 of which came from set-piece situations, another three from penalties. The Africa Cup has not affected Saint-Étienne's squad: no one has been invited to the national team. Romain Hamouma, Etienne Green, Ignacio Ramírez and Harold Moukoudi are still injured.

Pascal Dupraz's charges played their last match in Ligue 1 in 2021: they lost on the home arena to Nantes with a score of 0:1. The Greens outplayed their opponents in shots and created two perfect chances, but Yanis Lhéry and Arnaud Nordin missed them. For a long time, Saint-Étienne made no serious defence errors, and only the opponents took the lead.

Lens won only one victory in the last seven rounds of Ligue 1, thus casting doubt on their Eurocup prospects. The Blood and Gold are in 6th place in the standings, 6 points behind top-3. Lens on the unfortunate stretch considerably sagged in defence, although generally, it played in offence well. It is worth noting that the team passes confidently through the centre of the field, and only PSG operates less frequently through the flanks. According to the percentage of assists, Lens ranks 6th in Ligue 1 (84.4%). Wuilker Fariñez and Deiver Machado remain injured. Ignatius Ganago and Massadio Haidara are in their national teams at the Africa Cup.

Franck Haise's charges knocked Lille out of the French Cup last week in a penalty shootout (2:2 in regulation time) and then beat another Eurocup contender, Rennes (1:0), in Ligue 1. Lens defended excellently against the Bretons, missing two shots outside the penalty area. In offence, The Blood and Gold were a little sharper. Arnaud Kalimuendo didn't convert his chance, but Wesley Saïd got the winning goal.

Saint-Étienne is doing great now, and in the last round, it could gain at least a goal. Lens is far from perfect in defence, although at home against Rennes, they were very confident. It will be harder on the road, and they will have to score more than one goal to win. The last head-to-head encounter was spectacular, and we expect something similar here. I suggest betting on the following outcomes: