Gambia vs Mali: A tough match but Mali to scale through 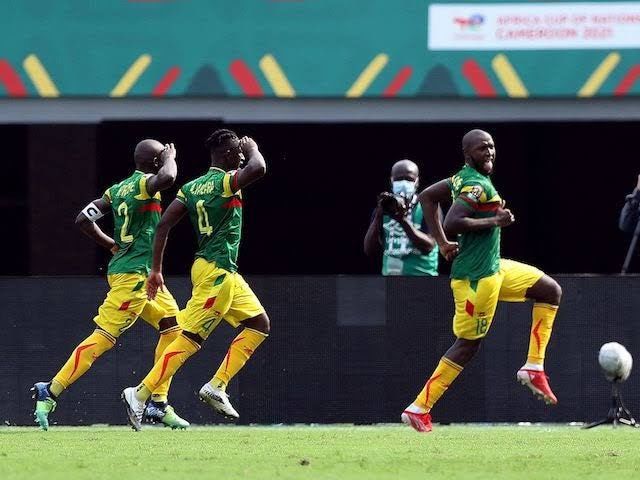 Both teams will go against each other when they meet at the Limbe Omnisport Stadium on Sunday. With a point each, they could find themselves in the next round of the tournament. Will they settle for a draw in this encounter?

With that narrow win against Mauritania in the first round, Gambia will be buzzing to be at the top of Group F.

Their game against Mauritania ended in a 1-0 win after Ablie Jallow left-footed shot from outside the box went directly into the bottom corner of the net. They were the better team in the match and they had lots of chances to score more than one goal in that encounter.

Presently, they are ranked 150th in World according to FIFA, they secured the ticket to this tournament after being level on points with Gabon at the top of the table.

The Scorpion got their first match off to a flyer when they saw off a rampant Tunisia side on Wednesday after going one man down.

Mali took the lead against Tunisia after a handball in the box from Tunisia, Ibrahim Kone slotted it home from the spot, not long enough, Tunisia was also given a penalty in the second half but they missed the opportunity to level it up after Mounkoro save, the match ended in 1-0 in favour of Mali.

They have now gone to win four out of their last five matches and are now unbeaten in seven out of eight matches in all competitions.

Mali is ranked 53rd in the world and will be playing at the world cup in Qatar.

I believe Mali were lucky against Tunisia but their resilient spirit can not be overlooked. They looked sharp and created lots of chances against Tunisia.

Both teams met twice in 2017, Mali drew one and won the order with (4-0) scores, after a heroic performance from Ibrahima Kone, he scored four goals in that encounter.

Considering both teams performance in their last matches, the Scorpion looked more promising but the Gambian should never be underestimated, so we are going with a first-half draw for 1.89.

Mali will try to rewrite their wrong in this fixture, bet on Mali to win for 1.75.