Bayern Munich vs Augsburg: Bayern will win and Lewandowski will score again? 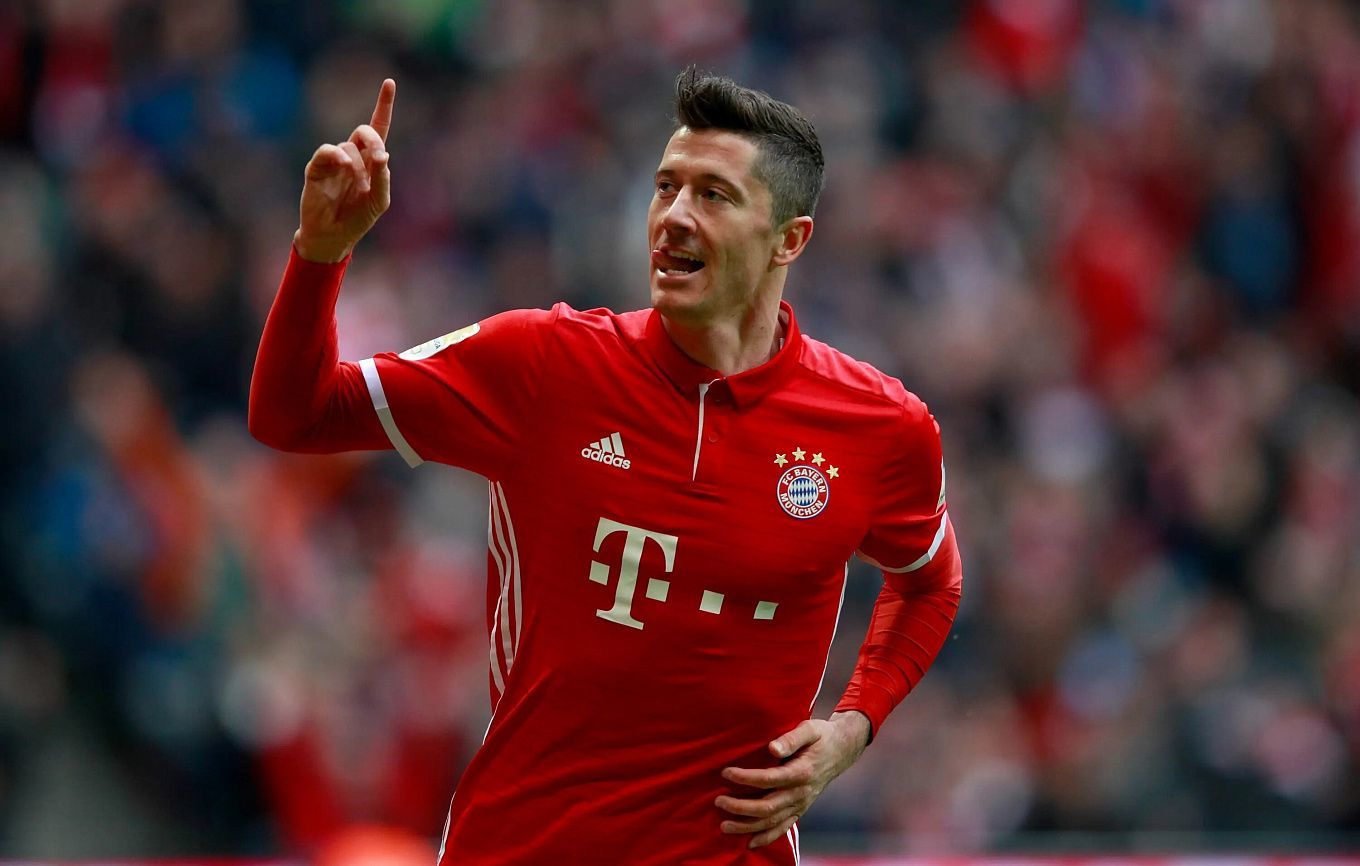 In round 34 of the German Bundesliga, Bayern will face Augsburg, a Bavarian derby in which Munich are quoted as favourites. All eyes are on Robert Lewandowski, can the Pole surpass Gerd Müller, scoring more than 40 goals in a season? In all likelihood, yes, but we won’t get the answer to that question until Saturday.

Bayern: All for a new record?

Bayern Munich are already champions, 10 points ahead of Leipzig, with 75 points after 33 rounds. There is nothing to motivate the Bavarians in the tournament, well, apart from the fact that it wouldn’t hurt for Lewandowski to improve on Gerd Müller’s achievement. The Pole now has 40 goals in a season, a repetition of Muller’s record from the 1971/72 season. That said, let’s not forget the Euro is just around the corner, and Bayern’s players - they are almost all national team players - are unlikely to get injured ahead of the continental tournament. Should we expect maximum performance from the champion? We are not so sure.

Once again, Augsburg are back in the Bundesliga. That’s what the Fuggers are playing for, so they’ve achieved their main goal. Augsburg have one of the worst away statistics in the division, just 16th. Out of their 16 matches away from home, the Fuggers have only won four of them, with 10 defeats and a goal difference of 13:24. It should also be noted that in the previous round of the German championship, Augsburg beat Werder 2-0. Before that, they lost three games in a row, to Eintracht, Cologne and Stuttgart.

Bayern will surely beat Ausburg, and Lewandowski is certain to score and become the top scorer for the season of all time in the Bundesliga. However, we doubt that Bayern will trash Augsburg, a one-two goal win by the favourites is what we expect from the upcoming meeting. Here are our picks for Saturday’s game: H2 (+2.5) for 2.13, Total Under 4.5 for 1.87, Bayern to win for 2.26.