Mainz vs Wolfsburg: Will the Carnival players beat the Wolves? 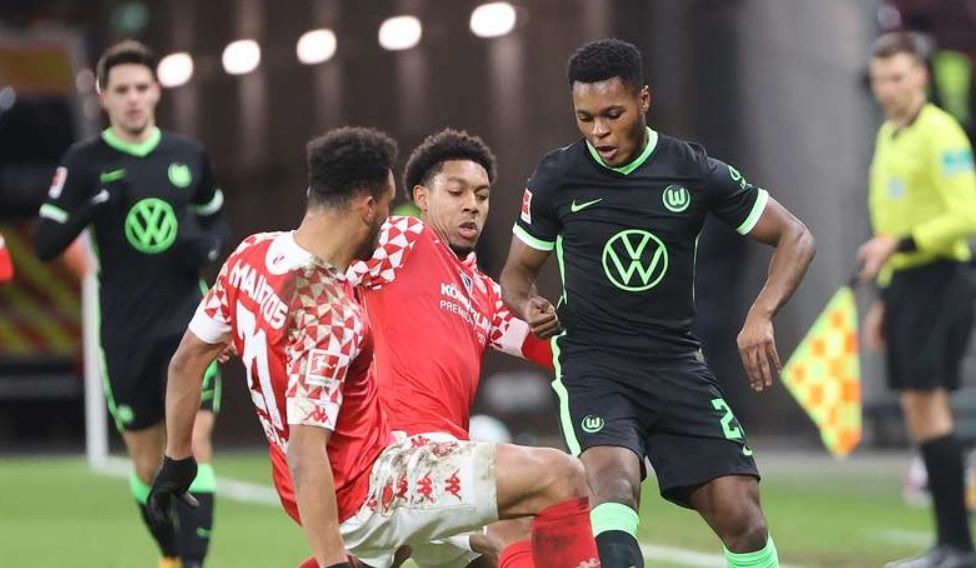 On Matchday 14 of the Bundesliga, Mainz will face Wolfsburg. Both teams approach the face-off not in the best of spirits, and bookmakers believe that the Carnival side has slightly better chances of winning than the visitors.

In November, Mainz played three matches in the Bundesliga and did not win once. The home side drew 1-1 with Gladbach and Koln and lost 1-2 away to Stuttgart. The results are not the best, with Mainz eventually falling to ninth place and two points behind Union in the Eurocup zone. Mainz’s home statistics are also 9th in the division, +3=3-1, with the only defeat coming at the hands of Union.

The working life has begun, which does not bode well for the Wolves. Kohfeldt is a young talent, but before that, Herr Florian was coaching a club that was not playing on two fronts and was not fighting for a place in the top four. After the international break, Wolfsburg drew away with Arminia, which was already a wake-up call. And after that, the Greens and Whites lost away to Sevilla and at home to Dortmund 1-3, although in the match against Borussia Dortmund, Wolves were the first to open the scoring. Before the start of the 14th round, Wolfsburg are in seventh place with 20 points.

Last season, our teams traded away wins. However, we doubt that Wolfsburg will be able to beat Mainz on Saturday. The Carnival players are vulnerable away, as Stuttgart showed last week. However, Mainz are strong on home soil, with the 05ers having lost only once in seven games. For their part, Wolfsburg travel to the carnival city in a bad mood, with a two-match losing streak. We’re betting on a home win, and we also hope that the upcoming game will please us with high results. Our betting odds are W1 for 2.50, Handicap 1 (0) for 1.83, Correct score 2-1 for 9.00.