Stuttgart vs Bayern: Bet on Bayern to win by one or two goals 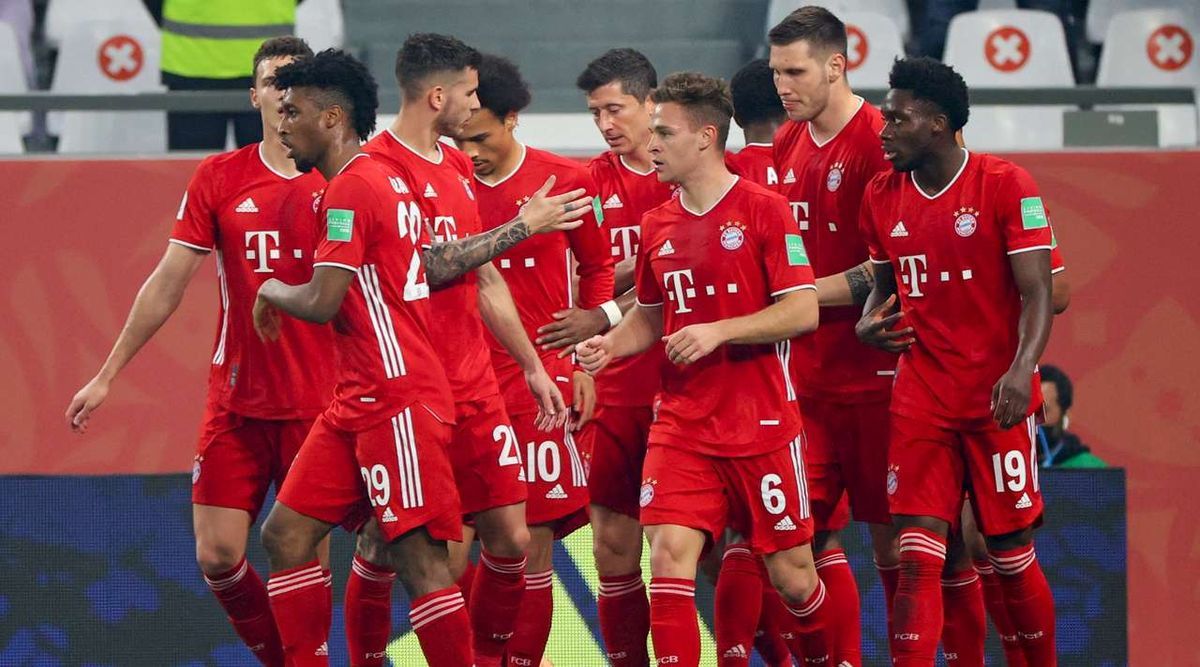 On Matchday 16 of the German Bundesliga, Stuttgart and Bayern will kick off the round. Quite an interesting encounter, in which the Munich side is heavily favoured. At the same time, it’s worth noting Stuttgart’s good tone, and we think the Swabians can put up a good fight against Germany’s strongest team.

Stuttgart played four matches in the reporting cycle, two of which they won against Mainz and Wolfsburg, with a draw against Hertha and an away defeat against Borussia Dortmund. The results are not bad, but the Swabians are only one point ahead of Augsburg, in turn in the danger zone, before Matchday 16. Their home record is 11th in the division, +3=2-3, 16-13 goal difference.

Bayern Munich score well, both in the Bundesliga and the Champions League. However, it is striking that in the German championship, the Reds have been winning lately at least marginally: 2-1 over Mainz, 3-2 over Dortmund, 1-0 over Arminia. It is felt that the champions lack freshness at certain moments, which affects the results. But, most importantly, Nagelsmann’s side is steadily scoring points and, consequently, are already six points ahead of Dortmund in the league.

Bayern are very likely to beat Stuttgart. However, we doubt that victory will be a blowout. Stuttgart are very good right now. Not so long ago, they gave a fight to Dortmund and beat Wolfsburg, which represented Germany in the Champions League 2021/22. We believe that Bayern’s advantage over their opponent will not exceed one or two goals. Here are the betting options for the game: W2 by 1-2 goals for 2.30, correct score 1:2 for 9.50.


Follow Telecom Asia Sport!
Tags:
Rating:
0
Comments (1)
Raphael George
User
Seems pretty tight for bayern since they won't be on a scoring spree. Looks like a game where they will be shocked by the home team earlier on.
0