Union vs Freiburg: Will the Iron ones move up into the top five? 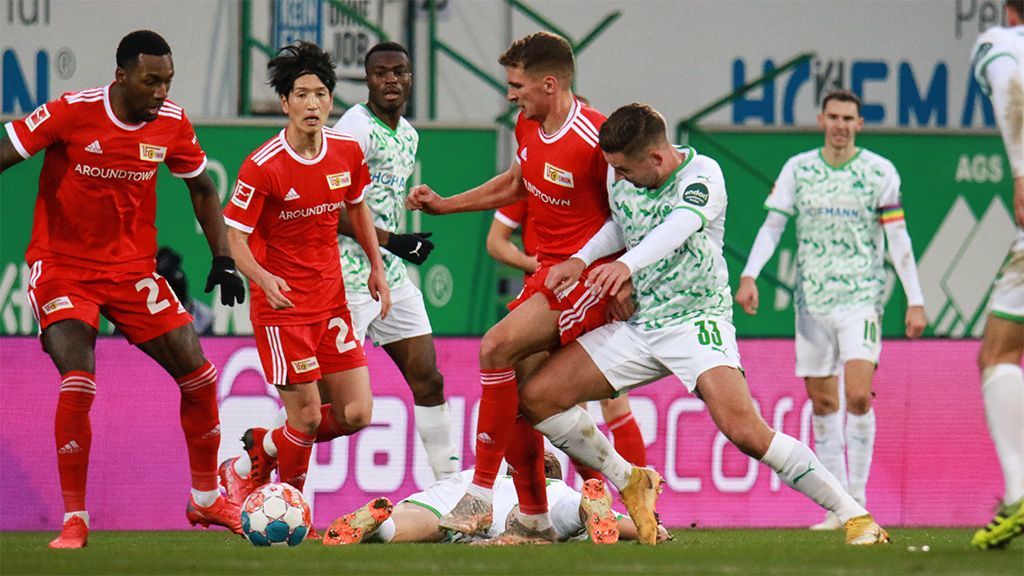 The sixteenth round of the German championship will end with four matches, including the duel between Union and Freiburg, in which the Berlin team is quoted as a slight favourite.

The Europa trip did not end well for the Berlin club, namely third place in Group E of the Conference League and relegation from the tournament. First place went to Feyenoord, second to Slavia Prague. There is some logic to all this, because both these teams are quite experienced in the international arena, unlike the club from the capital. Now Union will be able to concentrate on the domestic tournament, which is exactly what the Iron ones will do. Before the start of Wednesday’s pool, Union are in seventh place. However, should they beat their rivals, the Berliners will surpass Mainz, who beat Hertha yesterday and Freiburg themselves. The home statistics are fifth in the division, +5=2-1, 12-8 goal difference.

In the current cycle, Freiburg have played four games, losing three of them, with one win against Gladbach - a resounding 6-0 victory. The Brazilians lack stability, and in the standings, Streich’s team dropped to fifth place, although they were in the Champions League zone just recently. There is a feeling that Freiburg are overrated, although the team do play well away, with four wins, two draws and two defeats, and a goal difference of 15-7.

Freiburg play well away, but Union also have excellent home statistics, after all. We believe that the home side is slightly overrated. The Iron ones will not lose today, in our opinion. As for the total, we’re not expecting high scores and are betting the following: W1 for 2.40, Handicap 1 (0) for 1.74, correct score 2-1 for 9.00.