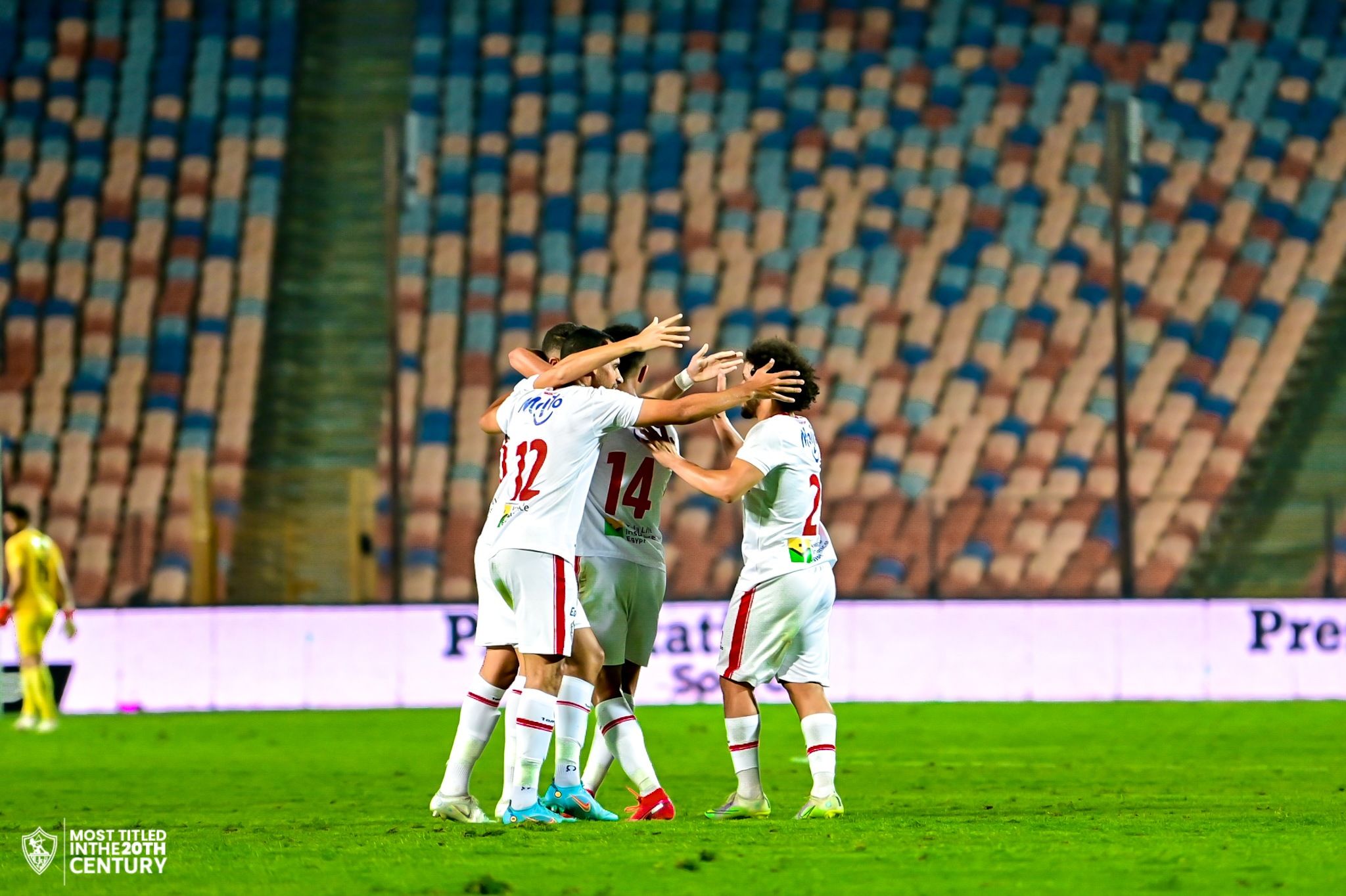 The Egyptian Premier League resumes action as Ghazl El-Mehalla lock horns with Zamalek at the El Mahalla Stadium on Saturday. The White Knights must win to maintain their lead at the top.

They are not a bad team as the last three defeats have come against strong opponents. Ghazl El-Mehalla have won twice, drawn six and lost twice at home this season.

Ever since their defeat against El Gaish, Zamalek have won four and drawn once including a stalemate against Al Ahly away from home. Zamalek have only kept a clean sheet in the last nine games.

The White Knights are at the top of the log with two points gap from Pyramids FC in second place.

Zamalek almost lost their lead against Ceramica on matchday 23, after scoring three goals against their opponent, the visitors scored twice and almost got a point as the match ended in a (3-2) victory for the Knights, they further secured another three points against Arab Contractor on matchday 24; a goal was enough to seal the victory for them at home.

Zamalek love playing away from home as they have won nine, lost once and drawn a game in the last eleven matches.

The last seven meetings have ended in five wins for Zamalek and two wins for Ghazl El-Mehalla.

Zamalek can't afford to lose here, they are in the right shape to get a victory here; bet on Zamalek winning for 1.70.

Zamalek haven't kept a clean sheet in the last three away games, they are always shaky at the back; bet on BTTS for 2.09.