Girona vs Eibar Prediction: Betting on a Catalan win 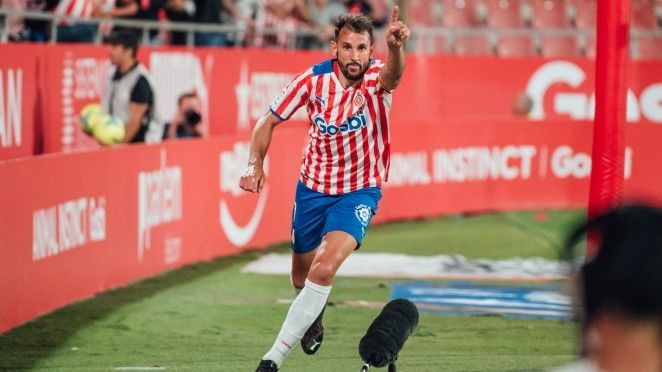 Girona and Eibar are both semi-finalists in the play-offs for the chance to play in the Spanish elite next season. The first match will take place in Catalonia, and the bookmakers favor the home side in this game.

After defeating Tenerife and Sporting, Girona beat Mirandez 2:1 on home soil and drew 0:0 away against Burgos. These results helped the Catalans finish the season in sixth place in the Segunda table in the play-off zone for the right to play in La Liga. Overall, in 42 games, Girona scored 68 points ahead of Oviedo in the second round. Girona's home statistics are fourth in the division, +13=3-5, 36:16 goal difference. By the way, Eibar has the best statistics in the league. It should be noted that Girona has won four of their last five home games.

Eibar has suffered two defeats and three victories in the last five games. As written above, Eibar has the best home statistics in the division, away they are fourth in the division, +9=6-6, 26:26. Overall, Eibar was second in the peloton before the last round. Still, they lost away to Alcorcon in the final game, who eventually relegated to the Spanish third division, while Valladolid beat Huesca 3:0.

Overall, Girona and Eibar have been quite productive in their head-to-head encounters, and although the stage of the tournament and the price of error is high, we believe that we will see two goals in this game. Girona is perfectly aware that even a draw in the Basque Country will be tough to achieve. Therefore, the Catalans need to win on home soil to qualify for the play-offs.