Gombe United vs Katsina United: Home team will conserve all the points 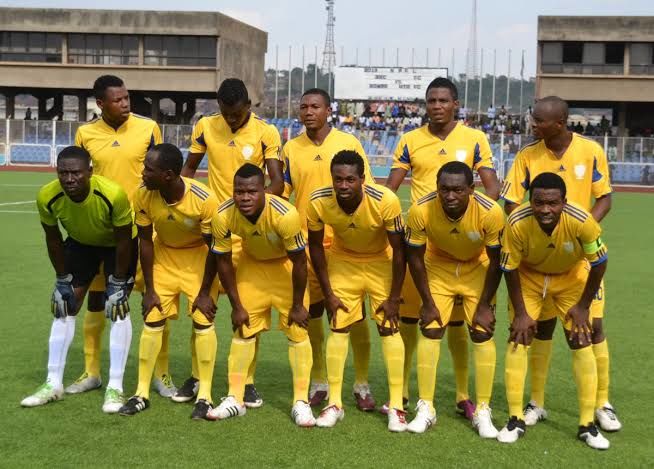 The Nigeria Professional League continues as Gombe United host Katsina United at the Pantami Township Stadium on matchday 25. Can the visitors win here and move some points above the relegation zone?

The host are presently 10th on the log, eight points below the continental competition and seven points ahead of the relegation zone, with thirteen games left to play this season things can still change for them, either positive or negative.

Before the loss against Lobi Stars, they were on a four-game unbeaten run with wins against Kano Pillars and Nasarawa United coupled with draws against shooting stars and Akwa United.

Reaching into this game, Gombe United has picked up eight points from the last five games, both home and away, that's 1.6 points per game on average.

Katsina United have been inconsistent all season with seven wins, four draws and twelve losses in their last twenty-three matches, that's why they are still in the relegation zone, although with a game in hand, they stand a chance of staying above the zone if they eventually win it.

They have lost twice, drawn two times and have managed to win just one game in the last five matches, they are among one of the worst teams on away form with two points in the last twelve matches.

Gombe United always win against teams below them on the log, we believe they hold all it takes to secure all the points, bet on Gombe United to win for 1.42.

Gombe United have scored more than three goals against weak away teams but we are not sure of that against Katsina United, bet on a 2-0 win for the host at 5.8.