GREAT OLYMPICS VS REAL TAMALE: Home to win with a slim scoreline 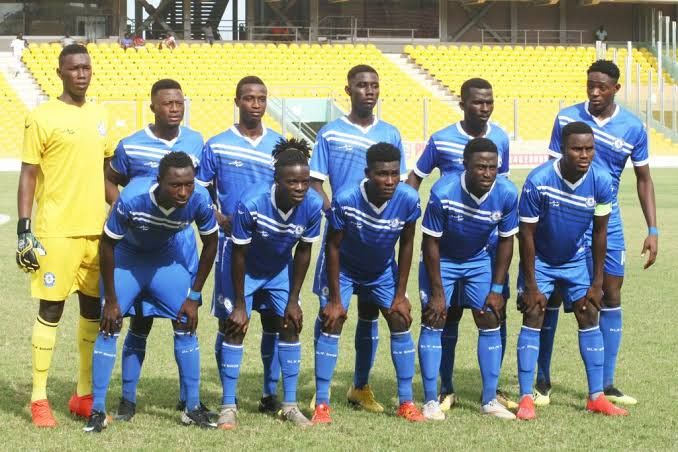 We are going to be entertained when the Great Olympics welcome Real Tamale to their Stadium on Monday afternoon. Both teams only met in recent times and this encounter promises a low scoreline but the question is , who is going to take the three points?

Doing well so far in the league and could leapfrog Bechem United in second place if they win this encounter. Their home stadium has been a refuge for them for the time being and they won't hesitate to take advantage of that when they go against each other.

They left it late in the 90th minute to secure a much needed three points against Elmina Sharks, Daniel Adjetey gave his team something to rejoice about as the match ended in a 1-0 home victory.

Accra Great Olympics are the 4th best home form team in the league and have never lost at home this season.

Real Tamale United have been inconsistent all season and that's why they are much closer to the relegation zone. Just one win in eight tries.

Settled for a draw the last time against Hearts of Oak as the match ended in a 0-0 scoreline.

They have failed to win away in the last five matches, twenty points from seventeen matches with a negative goal difference of (-3) aren't good enough.

They played out 1-1 draw the last time they met and the home are well equipped for this game than the home team at the same time this match doesn't guarantee many goals, bet on under 2.5 for 1.70.

Accra Great Olympics doesn't score much but to be on the safe side, bet on the Home win and under 3.5 for 1.87.