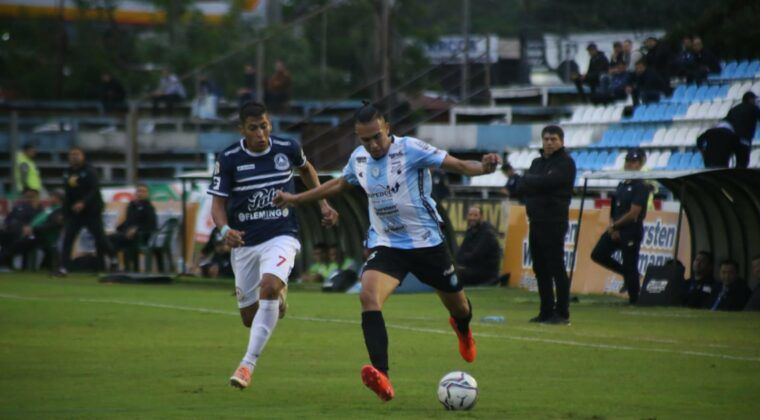 In the upcoming fixture of the Paraguayan Primera Division, Matchday 16, Guairena will take on Resistencia at the Estadio Parque del Guairá in Villarrica. Going in the game, Resistencia stands 5th with 5 wins and 20 points from 15 games played. On the other hand, Guairena stands 6th with 5 wins and 19 points in the contest so far. With every side to play 7 or more games, we still have teams making it into the top 5 standings. The last time these two sides played, Guairena won 1-2.

Guairena - Coming off a Draw Against General Caballero JLM (DLLLW)

Going in the game, Resistencia is coming off a win over Libertad (1-0) and Guarani (0-1). With a goal scoring average of 0.6 goals per game, Resistencia is likely to stay ahead of the game against Guairena, however, the goal scoring average is on a lower side. Much will depend on the likes of Ronaldo Martinez as he tends to play with an attacking approach.

For the upcoming fixture between Guairena and Resistencia there isn’t much to talk about, however, Resistencia will be the favorite to win and bag three win points. The game total is expected to be under 2.5 and only Resistencia to score.

02 Feb 2023 17:47 "Fedor Can Smash Bader" A Big Interview with Bellator Champion Vadim Nemkov
This website uses cookies
This provides customers with a personalized experience and increases the efficiency of visiting the site, allowing us to provide the most efficient service. By using the website and accepting the terms of the policy, you consent to the use of cookies in accordance with the terms of this policy.
Settings
Feed
Customize