Guinea Bissau vs Egypt: Egyptians to finally get their first points 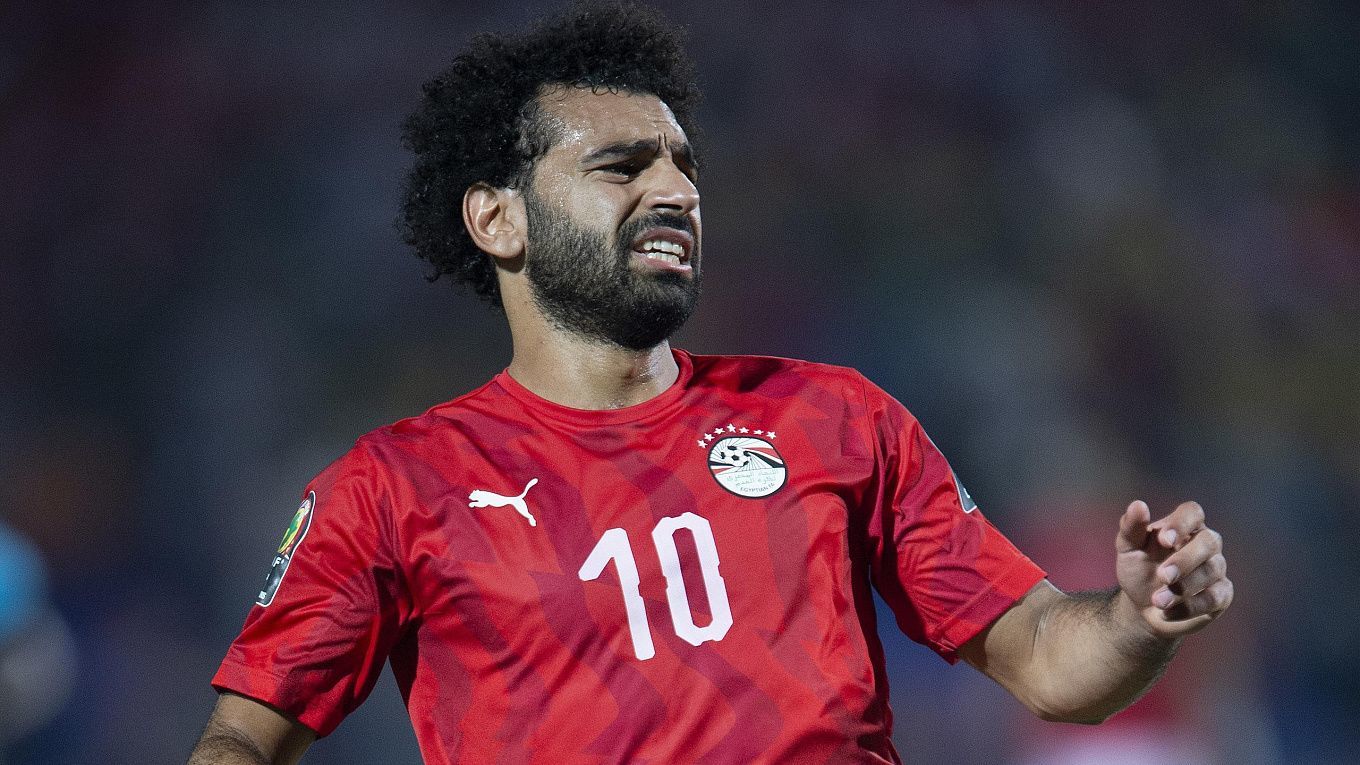 Egypt will be all out to secure their first win in this tournament as they play against Guinea Bissau in the second round of the tournament. Knowing fully well that a loss here could hinder both teams' dream of lifting the trophy, can Guinea Bissau cause problems for the Egyptians?

After an unlucky outing against Sudan that saw them miss a penalty, the team were left discontented not to have claimed all three points.

I believe they deserve all points against Sudan as they hit the post twice and the match ended in a deadlock.

They have now failed to win or score in five out of five matches in all competitions, a record they need to do away with if they are to qualify for the next round.

They are up against a hungry Egyptian side who lost to Nigeria in their first match.

Guinea Bissau is 106th in World ranking and are not going to play at the world cup.

Ranked 45th in FIFA World ratings, Egypt will be plying their trade at the world cup tournament in Qatar.

The Pharaohs were below average against Nigeria after they were beaten 1-0 by the Super Eagles. The Pharaoh have now gone three matches without a win.

The Almighty Salah was nowhere to be found as he was not given breathing space by the Nigerian defenders. Nigeria took the lead in the early stages of the game as Kelechi Iheancho slotted in from close range as Egyptian defenders were ball watching.

No clear cut chances from Egyptians but they took the larger share of the possession (57%) with two shots on target in that particular encounter.

We hope to see a fighting Egyptian when they lock horns with Guinea Bissau on Saturday.

The most decorated team in the tournament is expected to show us what they are made of.

Really disappointed with the way this tournament is heading, extremely uninspiring from a tournament that has most of its players influencing the top five leagues in Europe.

The officiating looks mediocre not to talk about the standard of the pitch, the players also look unconcerned.

But here, we believe Egypt are going to entertain us and they are no doubt the better side here, so we are going with a first-half win for 2.00.

Guinea Bissau are aware of the threat from Egypt and will most definitely sit back and pray goals come down heaven, let's risk Egypt winning and over 1.5 for 1.84.