Hammam-Lif vs Esperance Tunis: Away team will be too strong for the host to handle 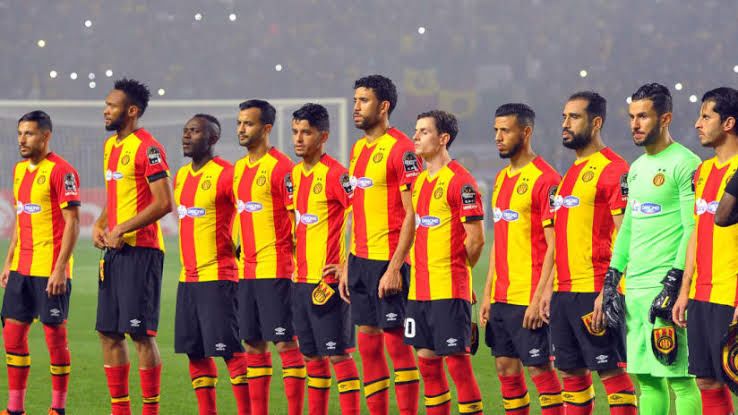 Tunisia Division one League resumes after a lengthy holiday as Hammam-Lif host the most successful team in the history of the tournament on Wednesday. It's a battle between the league leader and the team at the bottom of the league. Can the Hammam-Lif snatch a win in front of their home fans?

The home team have been inconsistent throughout this campaign with seven losses, three draws and a win in the last eleven games, moreover, they have scored the fewest goals in the league this season (7).

They lost to CA Bizertin on matchday 11, Bangoura gave the home team the lead in the first half and doubled it up in the second half to grab all the points.

They are the worst team at home this season, they have failed to win a single match and have drawn two and lost three in their last five matches at home.

The visitors will be dreaming of winning another League title this season. They are already in the quarter-finals of the CAF Champions League after leapfrogging CR Belouizdad at the top of the log.

They were unlucky to have picked up just a point against their closest title rival Ben Guerdane before the holiday. They settled for a draw after squandering their chances on matchday 11.

They head into the match having grabbed eight points in the last five matches.

In their seventeen recent matches, Esperance Tunis have won twelve times, Hammam-Lif two times while three matches have ended in a draw.

The host's last match played was on the 13th of March while the visitors have played two tough matches thereby gaining match fitness, the home team will struggle against their attack, bet on away win and over 1.5 for 1.82.

Esperance Tunis have been winning in the first half against the home team in the last five meetings, bet on a first half win for 2.02.