HNK Sibenik vs Dinamo Zagreb Prediction: Defending Champions To Make It Three Victories In A Row 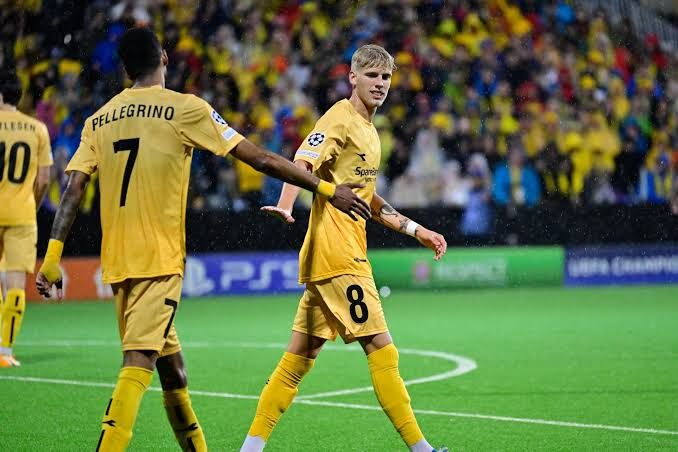 The Stadion Maksimir erupted as the defending champions did what they do best, producing a memorable comeback that stunned Bodo Glimt, as they defeated the visitors to a 4-1 scoreline and secured their place in the Champions League.

And now they turn their attention to the Croatian Championship, where they will play their 7th matchday at the Stadion Šubićevac against HNK Sibenik.

The hosts were nearly defeated on the road in their most recent match when Varazdin nearly snatched all three points, but with a revitalized fighting spirit, they found the back of the net through Ivan Delić's penalty strike in the 69th minute, which was the game's final goal as the scoreline ended in a 2-2 tie.

Their never-say-die attitude has been quite noticeable in their recent Croatian championship matches, as they've gone on a five-match unbeaten streak, putting them in fourth place in the rankings.

They are not quite there yet in terms of performance, as they have only won one of their past five games, against Lokomotiva Zagreb (2:1), and have drawn four games after a dismal start to the season that saw them suffer their first loss at home against Rijeka (1:0).

They had a powerful comeback for Bodo Glimt as they defeated them to a 4-1 scoreline at the conclusion of extra time going into the second leg of the Champions League, in which they were losing by one goal from the previous first leg.

Their offensive prowess was on display when they scored the game's first goal in the third minute and held the lead until Osijek scored an equalizer in the 29th minute.

However, they quickly turned the tables when they regained the lead in the second half and defeated Osijek by a score of 5-2 in the Croatian championship league.

Despite their defense appearing to be weak, they have been outstanding up front, and their recent games have shown that their offensive side is paying off. They have gone without a loss in their last six games in the Croatian Championship League.

They currently sit atop the standings with 13 points, so a win for them in this match is inevitable given their efforts to secure a place in the Champions League and the fact that they have five victories in their previous five meetings with the hosts.

Dinamo Zagreb has won 21 of the last 26 meetings; HNK Sibenik has won three; and there have been two draws, with a goal difference of 64-18 in Dinamo Zagreb's favor.

We may expect tired legs on the visitors' bench after their recent championship game, but in this instance, that won't prevent them from holding on to three points on the road.

The visitors have been a threat in any situation thanks to their prolific attacking, and while we don't expect them to lose this game, we also don't picture them being held to a draw, making a win for them their primary aim.

HNK Sibenik might not be able to win, but they will certainly make it difficult for the visitors to score, and they also like their chances of scoring while they are at it.

When comparing the results of their previous encounters, it has proven difficult for the home team to defeat the visitors, and the margin of victory gap is wide, making their prospects of winning at home quite modest.